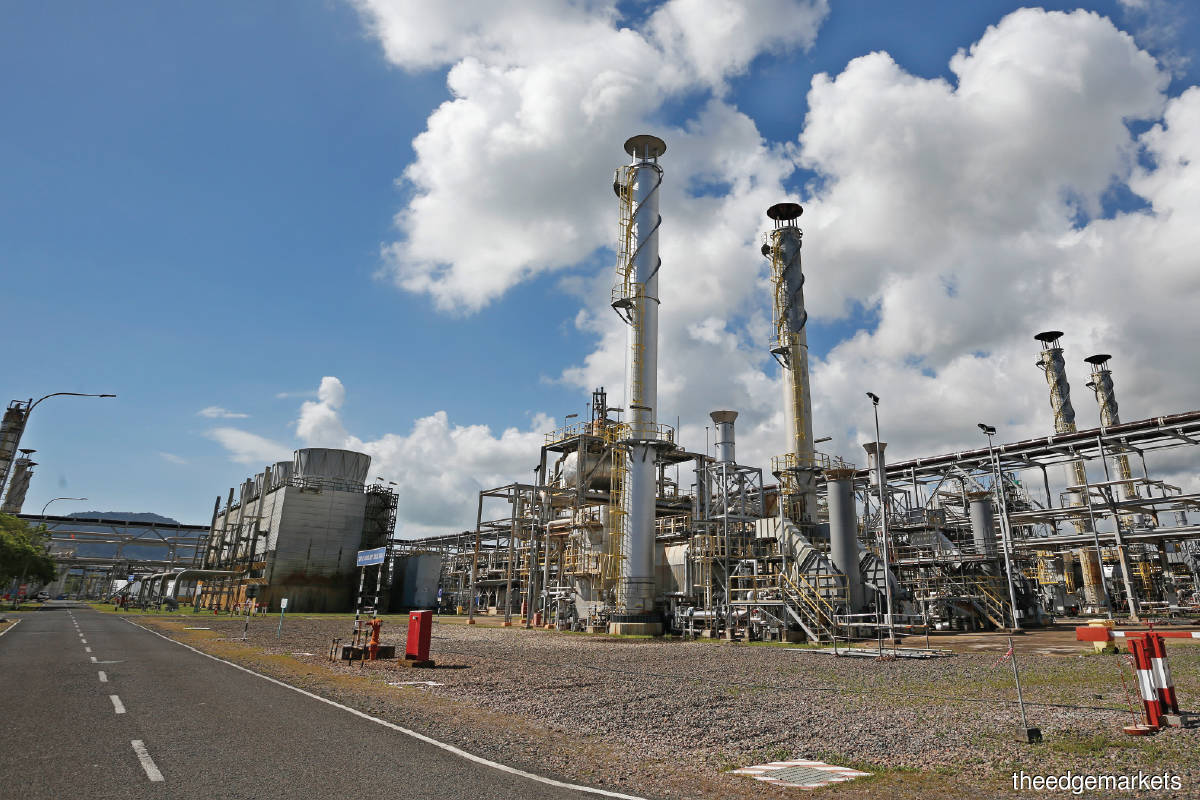 PETRONAS Gas Bhd (PetGas) had a good run in the 2010s. The gas infrastructure and utility player increased its pipeline and regasification capacity as Malaysia’s natural gas consumption rose by more than 80%. It also grew its necessary experience in the utility sector, including electricity, steam and gas products generation.

However, this decade may very well present a different landscape. For one, Malaysia’s gas industry market is expecting full liberalisation in the distribution segment in 2022 (see sidebar), with another regulatory review in 2023-2025. While PetGas’ monopoly in the gas infrastructure space remains unchanged, policy changes may set the tone for future returns from its regulated businesses of gas transport (pipeline) and regasification.

Second, Malaysia may not require huge additions to its existing gas infrastructure capacity in the medium term. This is because the mismatch between domestic gas prices for the power sector and international prices is pulling back new entrants and, subsequently, new infrastructure utilisations, particularly for liquefied natural gas (LNG) regasification terminals. But, as Malaysia’s gas infrastructure capacity demand growth is conditional upon local gas prices reaching market parity in the medium term, PetGas CEO Abdul Aziz Othman is optimistic about the company’s earnings stability and the growth opportunities in the utility segment.

“We hold a well-balanced portfolio. While the pipelines (for gas transport) and regasification terminals are regulated by the government, our other two other businesses (gas processing, utilities) are non-regulated.

“Our stable revenue generation with the long-term contracts that we have is sustainable — as you can see, in the past two years, our profit level has been sustained even with the Covid-19 pandemic,” Aziz tells The Edge in a virtual interview.

“With the industry going into energy transition, there is a continued need to ensure the country’s energy supply security, presenting PetGas with opportunities to grow. This is the mandate given to me, to chart the next phase of growth for the company, as we have already built a very solid base — both operationally and financially — with our existing business,” says Aziz, who was appointed as CEO at the beginning of the year.

For the regulated segments (gas transport and regasification), some analysts are already anticipating weaker rates of returns during Regulatory Period 2 (RP2) 2023-2025, taking note of the moving parts including base tariff and regulated assets valuation methods. AmBank Research in its February report assumed a 15% decline in gas transport revenue in RP2, which could translate into a 7% decrease in its earnings forecast for the financial year ending Dec 31, 2023.

On this, Aziz is cognisant of the need for frequent engagement with regulators to ensure the terms going forward are fair and provide the necessary returns, especially for its regasification terminals, which are still relatively new.

He, however, does not see an RP2 review as a significant risk to PetGas future earnings, in reference to other countries’ steps in pushing for market liberalisation.

“It is not really drastic, where the government suddenly imposes much-lower returns or stricter terms. We need to allow the market to mature, allow the players to understand the market and position better, not so much on returns or other terms.

“While the capacity payments are determined by regulators based on fair and reasonable returns, we do not expect the returns to be adjusted significantly,” he says.

Malaysia consumes about 800,000 mmscf of gas in a year, which is supplied from local offshore assets (around 640,000 mmscf), with the balance coming from the Malaysia-Thailand Joint Development Area and through LNG imports.

In the short to medium term, PetGas will not be affected much by demand swings as it has locked in long-term contracts for the infrastructure of its three gas-related segments, with minimum capacity reservation payments, where it is paid as long as it makes the capacities available as per the agreement.

On the flipside, the capacity for its gas processing and regasification segments have been fully booked, which suggests limited earnings growth prospects from the two businesses in the short to medium term. It is noted that PetGas’ gas processing capacity of 2,060 mmscfd was unchanged in the last decade.

While this could provide an upside for PetGas on additional capacity reservation for its pipelines, Aziz says he is not too bullish about the power sector demand for LNG owing to the gas and electricity price control imposed by the government. “At this moment, the gas price contracted by our shipper is heavily discounted, hence it would not be beneficial for our shipper to push for more gas usage by the power sector despite the added pressure on coal power generation,” Aziz says.

“Together with renewables, gas would be the solution for the nation’s energy needs, not only for the replacement of the coal-based power plants but also for future demand growth. Nevertheless, that opportunity is more for the longer term,” he adds.

There is more excitement at PetGas’ utility segment — its smallest division — where Aziz is eyeing Malaysia’s five economic corridors, which houses about 140 industrial parks. The opportunity lies in integrated energy and utilities solutions for upcoming parks, he says.

“We’ve had discussions with some developers on the utility solutions, including small co-generation plants, [and provision of] steam and chilled water. That is an area we are looking at.”

PetGas is also exploring LNG-to-power solutions in Southeast Asia, taking into account its experience in running LNG receiving terminals as well as its 60%-owned 285mw power plant in Kimanis.

It plans to take advantage of rising demand for gas coupled with depleting reserves in the region, which had already set the stage for future LNG imports among countries like the Philippines, Vietnam and Thailand. This could bring PetGas out of its comfort zone in Malaysia, and towards owning its first international infrastructure asset. According to analysts, the group is also exploring opportunities in operation and maintenance services for renewable projects.

“Regionally, gas is going to be a big area, even as people speak about energy transition and renewables … But, again, we are very prudent. We are really scrutinising the opportunity. Risk is being assessed thoroughly,” Aziz says.

In the short term, PetGas’ biggest chances of earnings improvement lies in its efforts to improve operational efficiency and rationalise costs. This is exemplified in the growth of its gas transport segment bottom line in FY2020, despite a lower rate of return due to a change in its regulatory base asset valuation.

The group expects a slight increase in overall repair and maintenance compared with last year, while working to sustain the operating and overhead costs, Aziz says.

Additionally, PetGas also expects the commercialisation of its third nitrogen generation unit (NGU) in Kertih, Terengganu, to happen soon, which will increase the group’s nitrogen capacity by 25% from 88,640 Nm3/h at end-2020.

It may also have reason to hope for higher utilisation of its gas transport pipeline to Singapore to 400 mmscfd from 150 mmscfd currently, as the price for domestic piped gas from Petronas is lower than international LNG prices that are currently at multi-year highs.

Between 2011 and 2014, shares of PetGas more than doubled from RM8 to RM18 on the back of its business expansion. Since then, the counter has traded range-bound between RM14 and RM18, while posting rising dividends almost every other year in the last 10 years.

Bloomberg data shows that PetGas has eight “buy” calls and four “hold” calls with no “sell” calls, with target prices ranging from RM16.90 to RM21.30, with an average of RM18.05. The counter settled at RM15.90 on Aug 4, representing a historical price-earnings ratio (PER) of 14.6 times and valuing the utility group at RM31.46 billion.