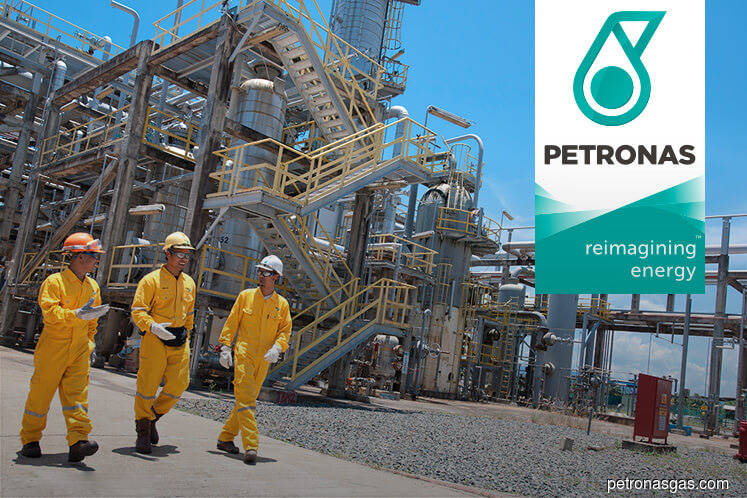 Petronas Gas Bhd
(Nov 20, RM16.46)
Maintain neutral with an unchanged target price (TP) of RM16.26: Petronas Gas Bhd’s (PetGas) third quarter of financial year 2019 ended Sept 30, 2019 (3QFY19) net profit came in at RM431.6 million, bringing its cumulative nine months of FY19 (9MFY19) earnings to RM1.45 billion which were above our full-year earnings estimates but within that of consensus at 80.4% and 78.4% respectively. Year-on-year, 3Q revenue and earnings dipped by 4.5% and 13.6% respectively. Quarter-on-quarter, revenue and earnings declined by 3.1% and 14.2% respectively, mainly attributable to lower revenue recognised from its gas transportation and utilities segments.

PetGas declared a third interim dividend of 18 sen for the quarter under review, bringing its year-to-date dividend declared to 50 sen, translating into an annualised yield of 4% of Tuesday’s closing price and representing a 71% payout ratio out of its 9MFY19 earnings per share (EPS) of 70 sen.

Despite its 9MFY19 coming in above our expectations, we make no changes to our FY19 and FY20 earnings forecasts as we remain wary of the impact coming from the regulated business segments (gas transportation and regasification) for now.

We maintain our “neutral” recommendation on PetGas, with an unchanged TP of RM16.26, due to the recently implemented tariff that was announced last December. That said, going forward, we are of the opinion that the company will continue to perform well, premised on: i) strong and diversified income streams; ii) expected strong national gross domestic product of 4.7% for FY19; and iii) a strong potential capital upside despite the recent implementation of the incentive-based regulation pricing mechanism. Our valuation is premised on a lower forward FY20 price-earnings ratio (PER) of 17.7 times pegged at FY20 EPS of 91.9 sen. The target PER is based on PetGas’ rolling four-quarter average PER over five years. — MIDF Research, Nov 20