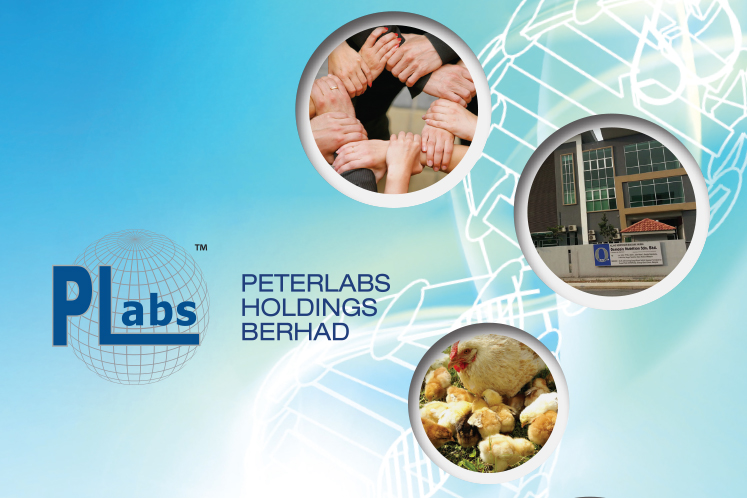 Peterlabs said Kho Siaw Sua and Chan Bee Chuan, who hold a combined no less than 2.5% stake in the group, had today given a notice of their requisition for consideration by the members at the AGM.

In a filing with Bursa Malaysia today, Peterlabs said it has forwarded the special notice to Lau, who has been given seven days to make any oral or written representation. Lau has a 10.15% stake in Peterlabs as at April 3, 2019, via his private investment vehicle Fatfish Ventures Sdn Bhd.

"Subject to the appropriate legal advice, the board of directors will take the necessary required action accordingly and will make the appropriate announcement in due course," it added.

On Feb 27, Lau, via Fatfish Ventures, and Hoifutinhong Sdn Bhd, which collectively hold a 14.01% stake in Peterlabs, had requisitioned for an extraordinary general meeting with the aim of removing seven directors, while appointing three others as new directors and redesignating Lau to sole managing director (MD) of the group.

Earlier, Lau told the Edge Financial Daily in an interview that the reasons for the removal of the directors were that they were drawing too high a salary and that the 10-member board was considered too big for the ACE Market-listed firm.

Peterlabs shares closed 3.92% or one sen lower at 24.5 sen today, with 5.31 million shares traded, giving it a market capitalisation of RM54.76 million.

This article has been amended for accuracy.