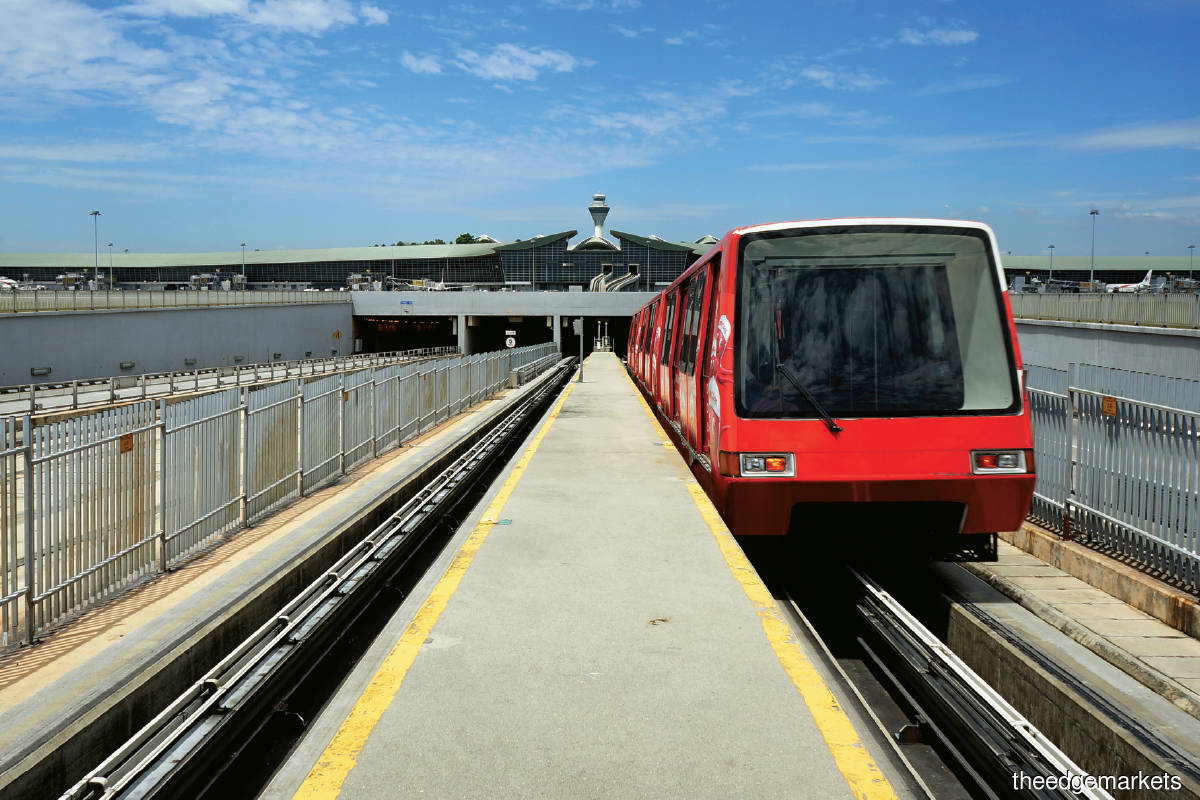 The current aerotrain, which uses self-propelled technology, was put to work in 1998 and underwent an upgrade in 2011

In a filing, Pestech said its wholly-owned subsidiary accepted the letter of award from Malaysia Airports (Sepang) Sdn Bhd for the works, in relation to design, supply, installation, testing and commissioning for the APM and associated works.

According to Pestech, the contract is under Option 2, which includes financing, as well as operation and maintenance of the facility from March 14, 2025 until Feb 11, 2034.

Development of the project will take three years, starting from March 14, 2022, it said.

“The rehabilitation works of the existing 1.2km of APM infrastructure will be implemented whilst the service of the APM between the Main Terminal Building and Satellite A Terminal is to be maintained under minimal interruption during all phases of the project,” Pestech said.

The APM will offer improvements in interior appearance, energy consumption, diagnostics, and other areas, it added.

“The project will bring to service an enhanced transit infrastructure to the visitors of KLIA with a safer, more comfortable, and improved reliability APM providing a more effective and dependable experience for all travellers.

“The project shall bring progressive momentum to the group’s endeavour towards putting resources into electric mobility. Pestech will also foster the relevant technological knowhow of the full-fledge APM system, and apply such knowledge in cultivating local talent in the sustainable electric mobility industry,” it added.

The Edge weekly reported in July 2021 that Pestech, in partnership with Canada-based Bombardier, is said to be the front runner for the contract, with its bid at RM750 million.

Some of the other shortlisted bidders for the APM contract are believed to be MMC Corp Bhd, partnering Japan-based Mitsubishi Heavy Industries; Malaysian Resources Corp Bhd (MRCB), in a tie-up with Leitner-Poma of America Inc; privately held Hartasuma Sdn Bhd, in partnership with Austrian company Doppelmayr Seilbahnen GmbH; and local outfit SMH Rail Sdn Bhd, with the lowest bid at RM600 million, The Edge reported.