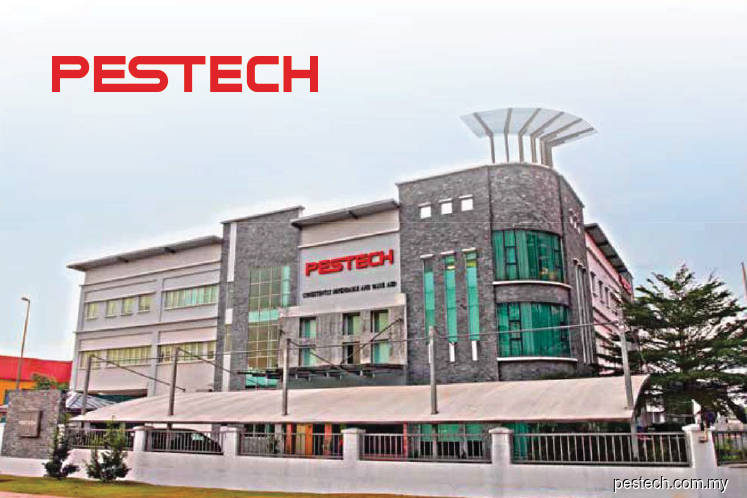 KUALA LUMPUR (Nov 27): Pestech International Bhd aims to execute RM1 billion worth of jobs in the financial year ending June 30, 2020 (FY20), after missing a similar target the year before.

"We are targeting as a group to achieve about RM1 billion turnover in the current financial year," said group CEO and executive director Paul Lim Pay Chuan.

"Looks like our upcoming first quarter results (1QFY20) will be a positive direction towards that goal," Lim said.

The company, which develops and commissions rail and utility related electrical systems, reportedly made a similar turnover target of RM1 billion for FY19, but fell short — although it registered year-on-year growth in bottom line (32.5%) and margin (9.9% in FY19, from 7.2% in FY18).

The target takes up two-thirds of Pestech's current order book of RM1.5 billion.

Pestech's annual project replenishment rate is around RM900 million, and the group expects to maintain the trend moving forward.