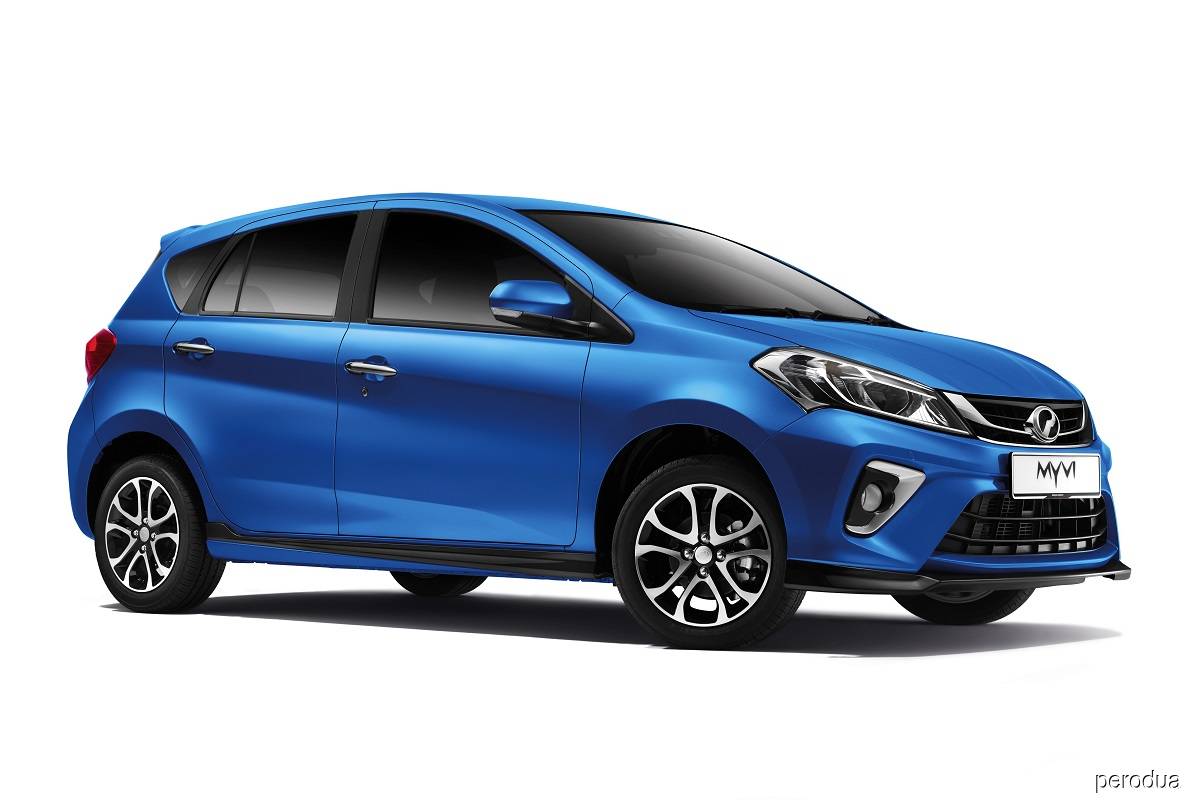 Though the range-topping 1.5 AV Myvi was previously the only variant equipped with ASA, the more advanced version, ASA 2.0, is now standard on variants 1.5 AV and 1.5 H, and optional on the 1.3 X, the carmaker said in a statement today.

“With the inclusion of ASA 2.0, the Perodua Myvi takes advanced safety to a whole new level at this price point, and it’s now more widely available within the line-up,” said Perodua president and chief executive officer Datuk Zainal Abidin Ahmad.

“The latest Myvi carries on the Perodua tradition of bringing advanced safety technology to the people by making it affordable and accessible to all,” he added.

ASA 2.0, which appeared on the Aruz in 2019 followed by the Axia and Bezza, adds Pedestrian Detection as a feature and increases the operational speeds of Pre-Collision Warning and Pre-Collision Braking.

Additionally, the Myvi is now available in Electric Blue for all variants, adding to its colour options, which include Ivory White, Glittering Silver, Lava Red and Granite Grey (now available on all variants except 1.3 G).

The updated Perodua Myvi can now be viewed at any Perodua outlets nationwide, said Zainal. The car is also now available for booking at showrooms.

The price of a 2020 Myvi starts at RM41,292 for the entry-level 1.3 G variant with manual transmission, while the top-of-the-range 1.5 AV variant with automatic transmission is priced at RM52,697.