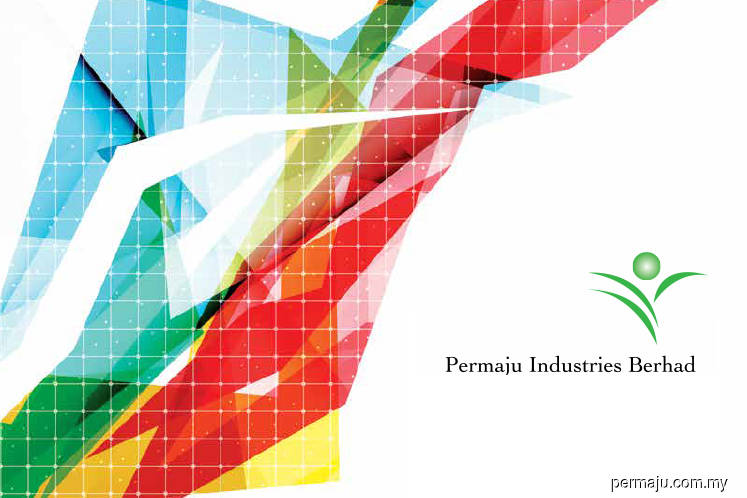 KUALA LUMPUR (March 25): Permaju Industries has partnered with OCR Group Bhd to complete a residential and commercial development with an estimated gross development value of RM1 billion in Kota Kinabalu.

The project comprises shops, shop-offices, terraced houses, townhouses and a four-storey hypermarket. It is also earmarked for the future development of an e-commerce and lifestyle hub, Permaju said in a filing with Bursa Malaysia today.

“Upon completion of Phase 1E of the project, which consists of the four-storey hypermarket, it will be leased to Mydin Mohamed Holdings Bhd for a period of 20 years for the establishment and operation of its hypermarket and retail business,” Permaju added in a separate statement.

The parties will enter into a definite agreement to set forth their scope of joint venture, upon performing their respective due diligence, it added.

It said profit sharing in relation to the project will be on a 50:50 basis.

Sabah, she noted, remains a vibrant market for properties, with reports stating the state only accounts for 3% of the total number of unsold properties in the country.