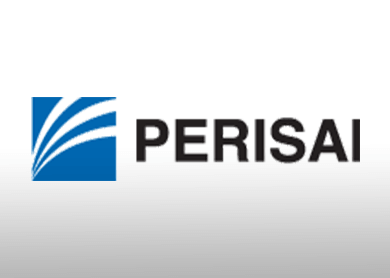 KUALA LUMPUR (February 17): Perisai Petroleum Teknologi Bhd fell as much as 7% today, after the company said it was unaware of the reasons for the recent rise in its share price.

In a filing yesterday, the company said there was no unannounced corporate development relating to its operations which required public disclosure, and that it was unaware of reasons for the stock’s unusual trading activity.

The statement was made in response to Bursa Malaysia’s query last Friday, on the sudden rise in Perisai’s trading volume and share price.

A remisier attributed the decline in Perisai’s share price today to some profit-taking activity, after the stock’s recent climb.

“Perisai gained quite a bit recently, in line with the rebound for companies in the oil and gas (O&G) segment, which were recently battered by the decline in global oil prices,” he said.

Year-to-date, Perisai’s share price has appreciated 43%, outperforming the FBM KLCI’s gain of 3%, according to Bloomberg data.

In a separate statement yesterday, the company said its financial results for the fourth quarter ended Dec 31, 2014 (4QFY14) would be released on Feb 25.