Perdana Petroleum sees 2.56% of its shares traded off market . 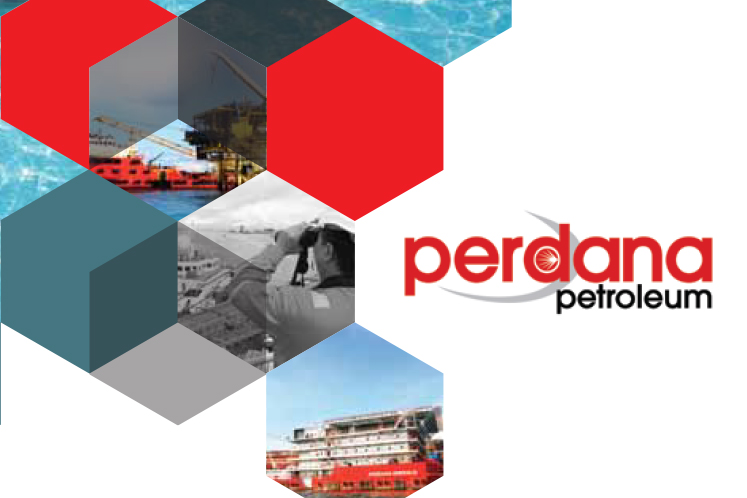 The identities of those who had participated in the trade could not be ascertained at the time of writing.

The Edge Financial Daily reported today that Perdana Petroleum is confident of returning to the black in FY20, following the completion of its debt restructuring exercise, as well as better conditions for its offshore marine services segment.