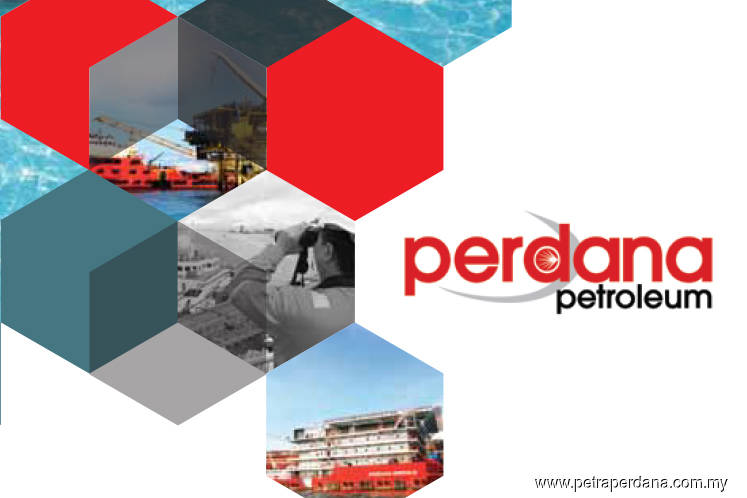 This was the second contract it has bagged from Petronas Carigali in less than two months. On Dec 9, it secured a contract worth of RM36 million for the provision of two AHTS vessels.

Perdana Petroleum said the 192-day contract that has started on Dec 24, 2019, is expected to contribute positively to its earnings and net assets for the financial year ending Dec 31, 2020 (FY20).

The counter saw some 53.75 million shares traded, making it the fourth most actively-traded counter on Bursa Malaysia today.