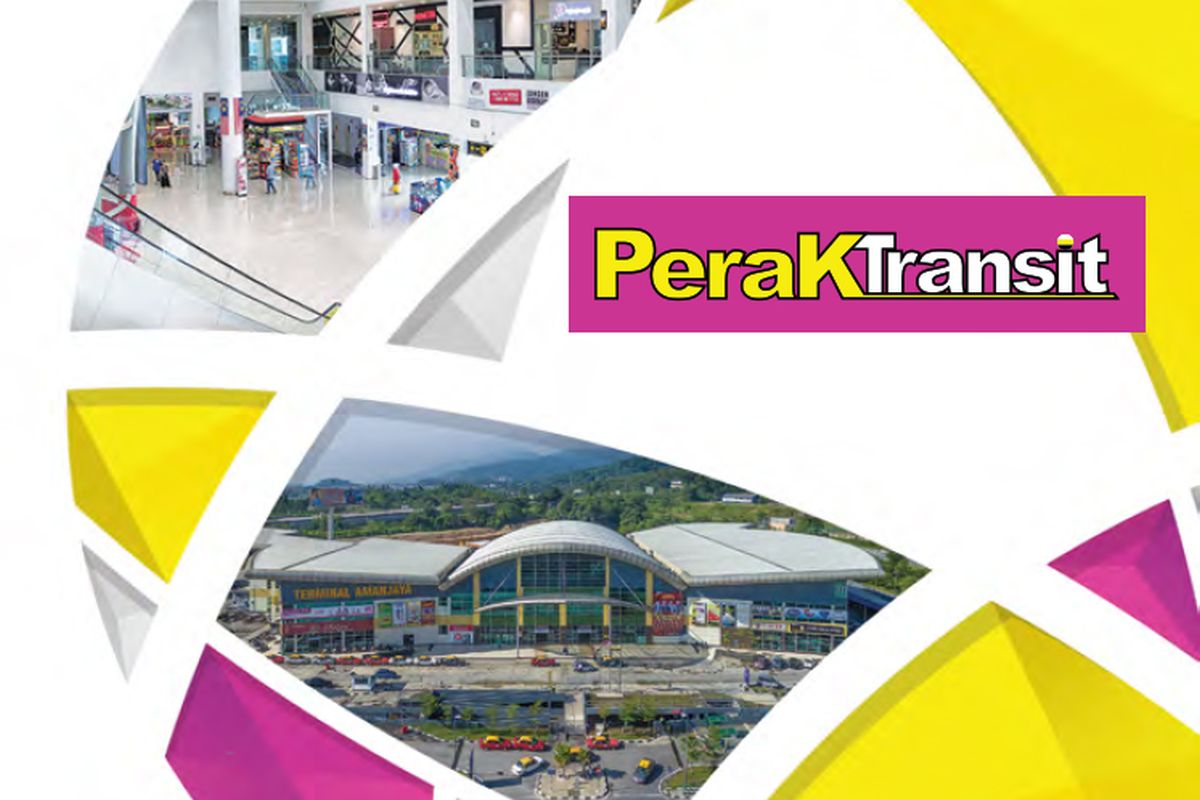 It declared a dividend of 0.8 sen per share for the financial year.

In a statement, the group said the strong performance was underpinned by the Integrated Public Transportation Terminal (IPTT) operations, which saw higher project facilitation fee and better advertising and promotional (A&P) income, following the commencement of contributions from Kampar Putra Sentral from September onwards.

The group said the Movement Control Order (MCO) had impacted the group’s bus and petrol station operations, resulting in lower revenue for the period, although the impact on earnings was muted.

Perak Transit said its net profit for the quarter and the cumulative period were the highest ever reported in the history of the company.

Kampar Putra Sentral marked its first expansion beyond Terminal Meru Raya, which was its first IPTT, which commenced operations in 2012.

“Having nurtured Terminal Meru Raya into a Grade A terminal and a profitable cash generator, Perak Transit received the full Certificate of Completion and Compliance (CCC) for its second IPTT, Kampar Putra Sentral, on Aug 7, 2020.

“The group is looking forward to offer the 100,000-odd residents living in and around Kampar as well as nearly 30,000 students a one-stop convenience for public bus services, retail outlets, eateries, cinema, bowling, badminton courts, gym, hotel, ballroom as well as a Sky Garden,” said Perak Transit.

It aims to expand and transform the IPTT business into a multi-terminal network going forward, with two additional terminals in the pipeline — one in Bidor and another to be situated along the Ipoh-Lumut Highway in Tronoh, where Universiti Teknologi Petronas and Universiti Teknologi MARA are located.

The group is also seeking opportunities to upgrade and manage terminals belonging to third parties.

In January 2021, the group clinched its first contract to co-manage Terminal Sentral Kuantan, which serves the East Coast of peninsular Malaysia.

In a separate statement, the group said it is also collaborating with NSS IT Solution Sdn Bhd (NSSIT) to operate Terminal Bas Shahab Perdana, the IPTT for Alor Setar, Kedah.

The terminal has 16 platforms and 16 holding bays, with 25 express bus operators.

“Under the collaboration, the group is involved in commercialising the leasable space in the IPTT while NSSIT focuses on the terminal management of the IPTT. Both parties will each be responsible for their own revenue generation and expenses,” said Perak Transit.

The collaboration will be for a period of 15 years, which will involve some investments to upgrade and renovate the IPTT to enhance service levels.