PepsiCo to pay US$550 mil for 8.5% stake in fitness-drink maker Celsius 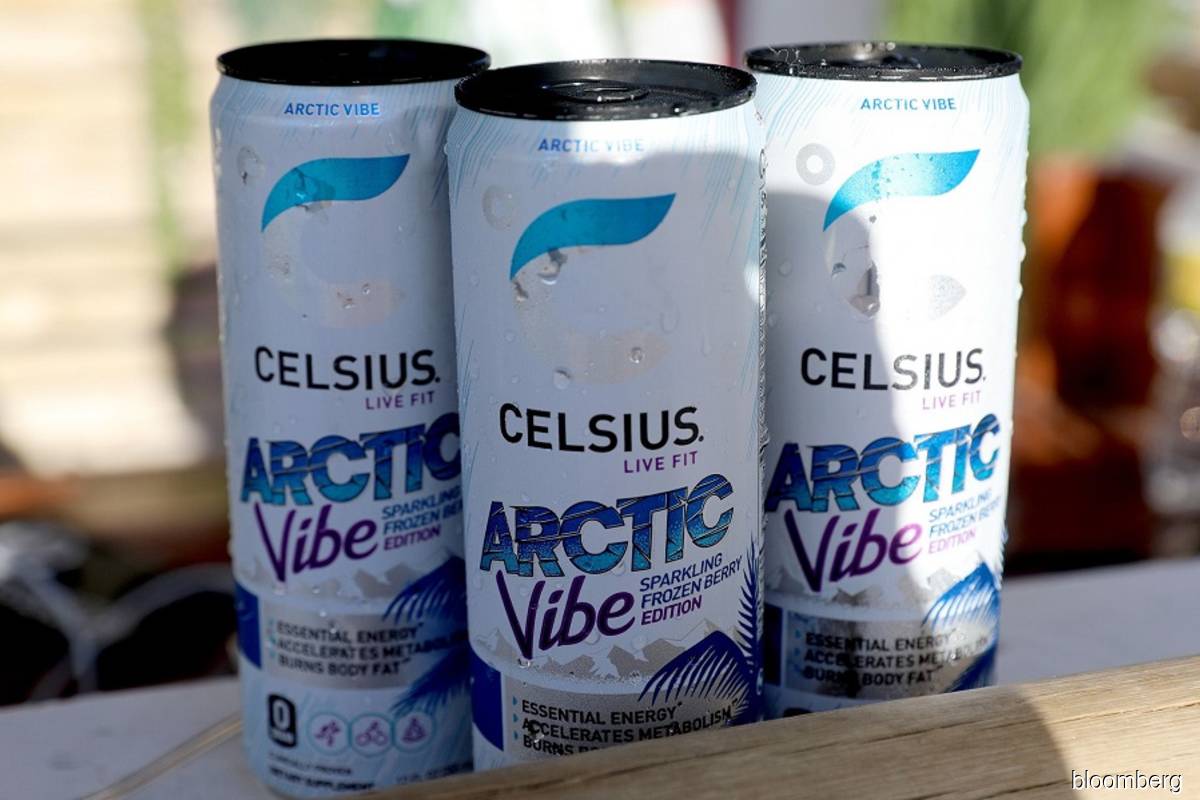 (Aug 1): PepsiCo Inc will pay US$550 million for a stake in fitness-energy drink maker Celsius Holdings Inc, as part of a long-term strategic distribution agreement.

PepsiCo is getting convertible preferred stock equating to 8.5% ownership in Celsius, the companies said Monday in a statement. The soft drink giant will become the preferred distribution partner globally for Celsius and will also nominate a director to serve on its board.

Shares of Celsius jumped as much as 16% in New York. The stock had been climbing recently amid analyst speculation that PepsiCo could switch to Celsius after ending a distribution pact with Bang Energy. That partnership, struck in 2020, came undone amid disputes and lawsuits. PepsiCo rose 1.2% at 10:35 a.m. New York time.

PepsiCo’s stake in Celsius “may be an initial step toward full ownership,” Bloomberg Intelligence analyst Kenneth Shea wrote. Together, the two companies can claim a greater share of the US$18 billion US energy-drink market, he said.

Celsius is at the centre of a lawsuit between Russell Simmons, co-founder of hip-hop label Def Jam Records, and former Goldman Sachs Group Inc banker Tim Leissner, who pleaded guilty to conspiracy to commit bribery and money laundering tied to the 1MDB scandal. Simmons alleges that Leissner used shares in Celsius that were jointly owned as security for his bond. Roger Ng, Leissner’s former colleague who was convicted for his role in the 1MDB crimes, joined Celsius as the firm’s most senior executive in Asia in 2016, before being scrubbed from the company’s website in 2018.

Last month, PepsiCo raised its sales forecast for the second time this year, saying volumes have held up well despite decades-high inflation.