People need to be assured of their place in Keluarga Malaysia, says Sultan Nazrin 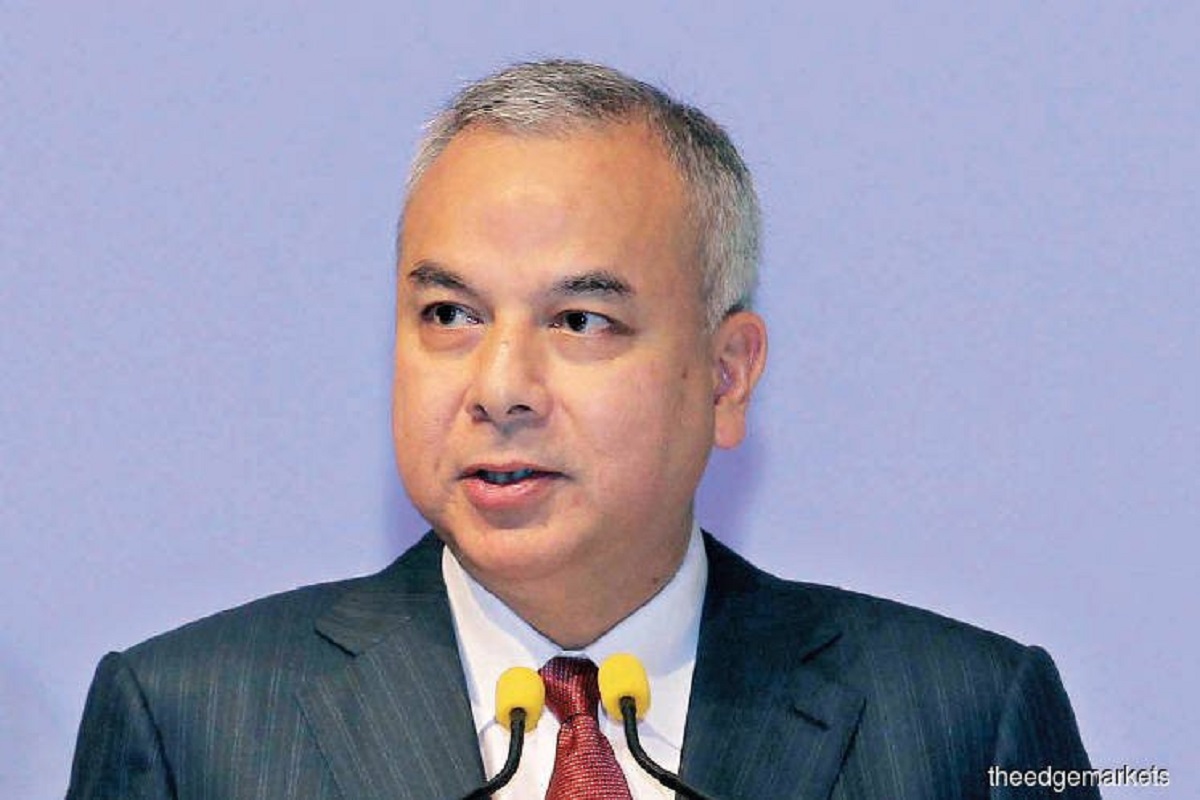 “Each voice should be given space to be heard because the voices of the unheard have the potential to ignite a fire with lava of revenge that is more volcanic in nature,” he said at the sending-off ceremony at Dewan Seri Bendahara, Istana Negara on Monday (Oct 25).

While giving an analogy of a large orchestra, Sultan Nazrin said each musical instrument would have its own sound — whether by blowing, pressing, stroking or beating — and none of them is deemed insignificant or unimportant.

He said a leader of a very large family needs a high level of patience, capability, focus and willpower to discharge his duties in a fair and just manner.

“The bigger the family, the more complex the challenges will be as more family members mean more voices to be heard, and more requirements and needs to be fulfilled,” he said.

In his address, Sultan Nazrin also expressed appreciation to the prime minister and the entire Cabinet for all the cooperation given to him in exercising the duties of the Yang di-Pertuan Agong.

The Ruler also expressed similar appreciation to the chief secretary to the government and government officials who provided him with information and advice before making any decision.

“The same goes to Istana Negara officials and staff who made it easy for me to exercise the duties of the head of state.

“May the harmonious ties between Istana Negara and Putrajaya continue to persist in the spirit of mutual understanding and mutual respect,” he added.

Sultan Nazrin will end the duties at midnight (after Oct 25).