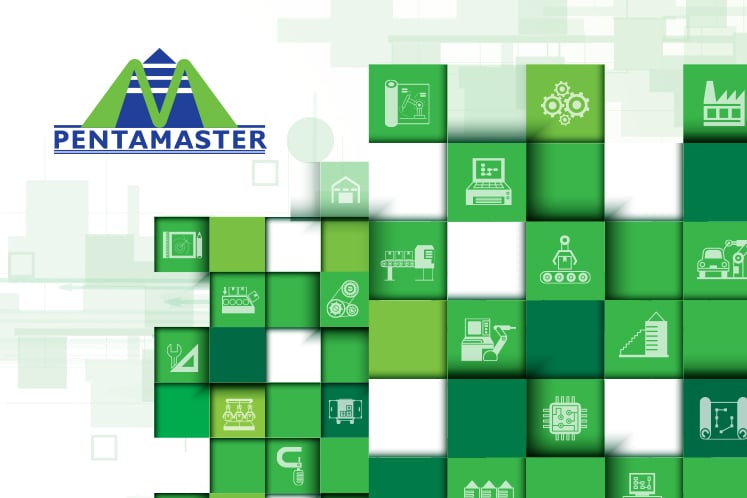 KUALA LUMPUR (Nov 7): While most semiconductor players have reported lower earnings for the third quarter of this year, Pentamaster Corp Bhd’s net profit grew 25.56% to RM21.48 million during the period, on the back of higher revenue from the automated test equipment (ATE) operating segment.

Quarterly revenue was up 15.08% at RM124.63 million versus RM108.3 million previously, according to the group’s filing with the local stock exchange.

The higher earnings were attributed to the improvement in the group's operating efficiency.

On prospects, the group expects to end the current year commendably, despite the current challenging and volatile market situation.

The management anticipates positive business momentum mainly driven by the increasing complexity and wider adoption of smart sensors, the prevalence of 3D sensing technology and the group’s broadening exposure in the optical and optoelectronics segments.

Other positive factors include the expansion in the factory automation solutions (FAS) market and the group’s continuous diversification and expansion into new segments, particularly the automotive and medical industries.