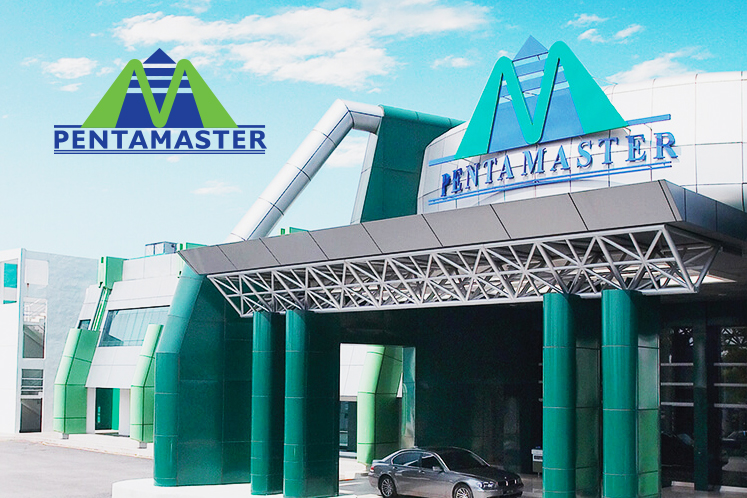 KUALA LUMPUR (May 15): Pentamaster Corp Bhd said its first quarter net profit fell 14.28% to RM16.77 million from RM19.56 million a year earlier, as revenue was hit by the travelling restrictions amid the Covid-19 outbreak.

“The lower revenue recorded was the result of travelling restrictions imposed due to the Covid-19 situation that affected the group’s project delivery schedule and site installation of the automated test equipment (ATE) operating segment,” it said.

Pentamaster said the current year will be challenging for the group. It said although the Movement Control Order in Malaysia and similar measures in other countries have been eased, the resumption of production normalisation will take time.

“The group strives to recover the lost capacity in project delivery as soon as practicable through productivity improvement, supply chain diversification and increased workforce capacity,” it added.

Pentamaster, however, believes in its fundamentals as it broadens its exposure to other segments in the technology sector, including the optoelectronics ecosystem and 3D sensing technology within the telecommunications field.

Other segments include the automotive sectors, with the proliferation of electric vehicles and electrification in the car industry, as well as the medical sectors and industrial products segment, with the wider adoption of robotics and automation.