Pentagon to share spectrum with telecoms for 5G networks 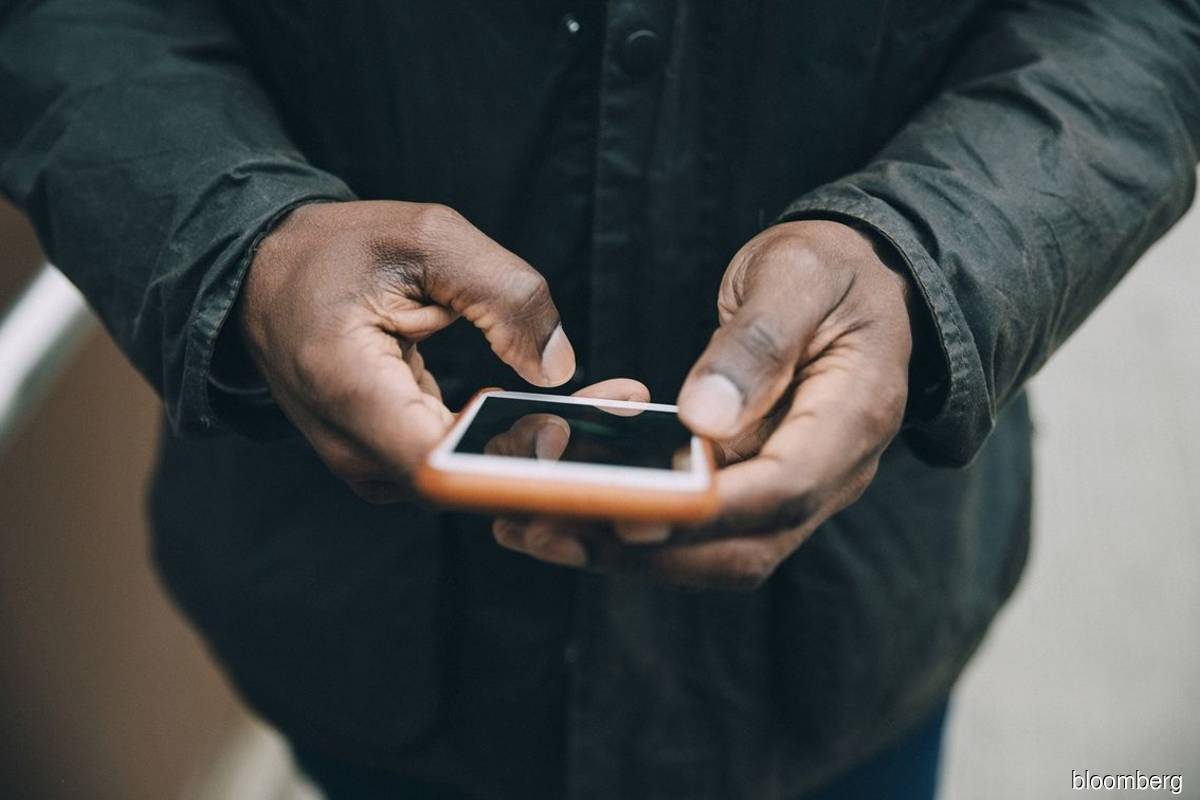 The move will open 100 megahertz of spectrum to be auctioned by the U.S. Federal Communications Commission for sharing with companies. The Pentagon will continue to use the bandwidth, balancing commercial use with military needs, according to Dana Deasy, the Defense Department’s chief information officer.

The sale of rights in the 3450-3550 megahertz band could begin in December next year, allowing the wireless industry to offer 5G services on the frequencies as soon as mid-2022, said Michael Kratsios, the U.S. chief technology officer.

The military now uses the bandwidth for high-powered defense radar systems that can be deployed aboard ships and aircraft. The radar won’t be relocated and will remain in the airwaves being sold. The military plans to coordinate use with companies.

Wireless providers say they need more airwaves to support booming demand and to prepare for the transition to data-rich 5G signals. The Trump administration has made the new networks a policy priority.

Even as it pushes for more 5G signals, the Trump administration has worked to isolate Chinese equipment maker Huawei Technologies Co., saying it poses a security threat if embedded in the coming generation of fast networks. Huawei denies the accusation. In the U.S., Huawei gear is mainly used by rural carriers.

Mobile carriers covet the airwaves singled out Monday because the frequencies can handle a lot of data and carry it over significant distances. CTIA, a trade group with members including top three U.S. mobile carriers Verizon Communications Inc., AT&T Inc. and T-Mobile US Inc., said in a Feb. 21 filing that the U.S. should explore moving radar systems to make room for civilian 5G service.

Michael O’Rielly, a Republican member of the FCC, has pushed to clear the airwaves to make way for commercial use. In an April 8 letter to President Donald Trump, O’Rielly singled out the Defense Department among federal agencies “exceptionally reluctant” to part with airwaves.

On Monday, O’Rielly tweeted that “this should be considered a good development for 5G and overall spectrum policy.”