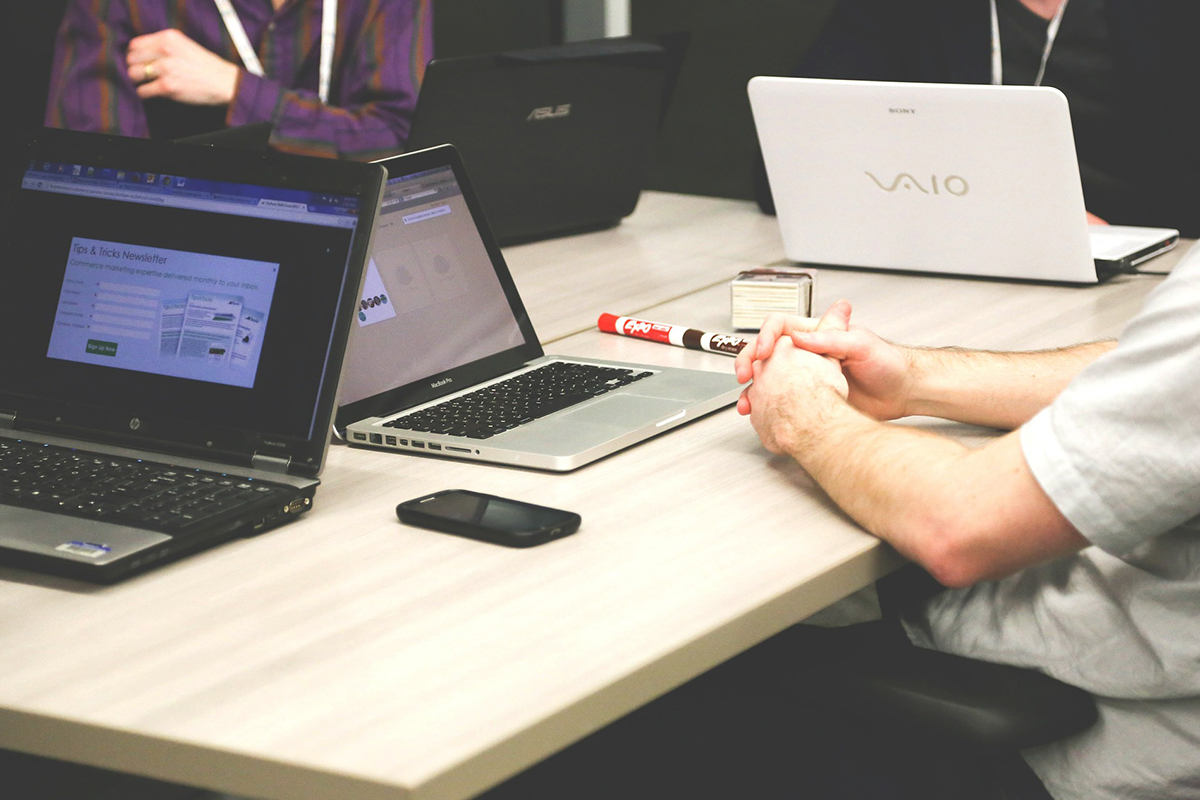 KUALA LUMPUR (May 19): Penjana Kapital Sdn Bhd, a company set up by the government to operationalise the Dana Penjana Nasional (DPN) programme, has raised RM676 million in funding for start-ups.

In a statement, the company said 55% of the funds or RM372 million came from various foreign investors, specifically from Hong Kong and South Korea.

The RM676 million was raised via eight Malaysia-based venture capital (VC) fund managers selected as part of the DPN programme, Penjana Kapital said, noting that the amount exceeded its initial fundraising goal of RM228 million by RM448 million or 200%.

The eight VCs will initially invest a combined RM110.15 million in eight start-ups, including RM5 million as seed funding for an e-commerce start-up.

All eight start-ups are present in at least two Asean countries. Five of them are Malaysia-based start-ups while three of them have committed to operations here and have already secured partnerships with Malaysian corporates.

Apart from committing to a target internal rate of return of between 15% and 30%, the eight VC fund managers have also committed to delivering tangible economic benefits to the Malaysian economy and creating almost 1,400 high-quality jobs from those initial investments.

“Congratulations to the eight VCs for successfully raising RM676 million for the Malaysian start-up industry. I also welcome their foreign VC partners to our shores, which is clearly a vote of confidence in Malaysia’s growth prospects and its start-up industry," Finance Minister Tengku Datuk Seri Zafrul Tengku Abdul Aziz said in the statement.

"These funds are crucial to spur our start-up ecosystem and encourage innovation, particularly in the face of Covid-19 challenges. I wish Penjana Kapital, the VCs and their investee companies every success in invigorating this industry, as well as facilitating knowledge transfer and creating high-paying jobs in Malaysia’s start-up space,” he said.

The DPN programme is a matching fund-of-funds programme under the Penjana economic stimulus. The government will match RM600 million of the funds raised by VC fund managers from foreign and private domestic investors, with a target allocation of RM1.2 billion.