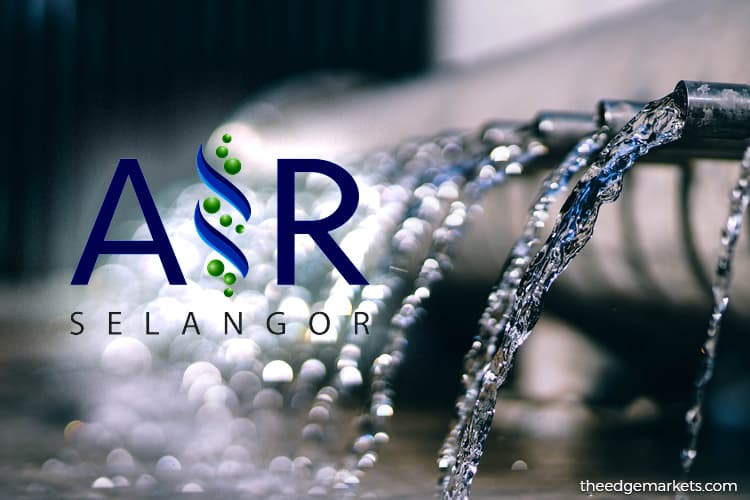 The offer price is a 28% discount to Splash's net book value of RM3.54 billion as at June 30, 2018, Selangor Chief Minister Amirudin Shari said.

"Pengurusan Air Selangor will fulfil the acquisition consideration over nine years," Amirudin said here today at a ceremony in conjunction with the handover of the offer letter for the planned takeover of Splash.

According to news reports, Splash shareholders comprise Gamuda Bhd, which owns a 40% stake, besides Sweet Water SPV Sdn Bhd and Viable Chip Sdn Bhd with 30% each.

At the ceremony, Amirudin said the proposed deal, which has been negotiated for one year, requires Pengurusan Air Selangor to make an upfront payment of RM1.9 billion upon signing the definite share sale and purchase agreement. He said the remaining RM650 million will be paid in instalments over nine years.

Amirudin said Pengurusan Air Selangor will raise the necessary funds for the acquisition. He declined to reveal further details until the finalisation of agreement, which is expected to be signed within one and a half months.

"This acquisition does not involve any financial allocation from the Selangor State government and it (the payment) has been structured into a long-term payment. This will allow (Pengurusan) Air Selangor to operate at a reasonable cost while the water tariff will not burden the people," he said.

Amirudin said the RM2.55 billion offer is fair and reasonable based on the principle of "willing buyer, willing seller" and validation by an independent valuer appointed by both the state and federal governments.

He said the acquisition of Splash will resolve Pengurusan Air Selangor subsidiary Syarikat Bekalan Air Selangor Sdn Bhd's outstanding debt of over RM4.7 billion to Splash as at June 30, 2018 due to purchase of treated water.