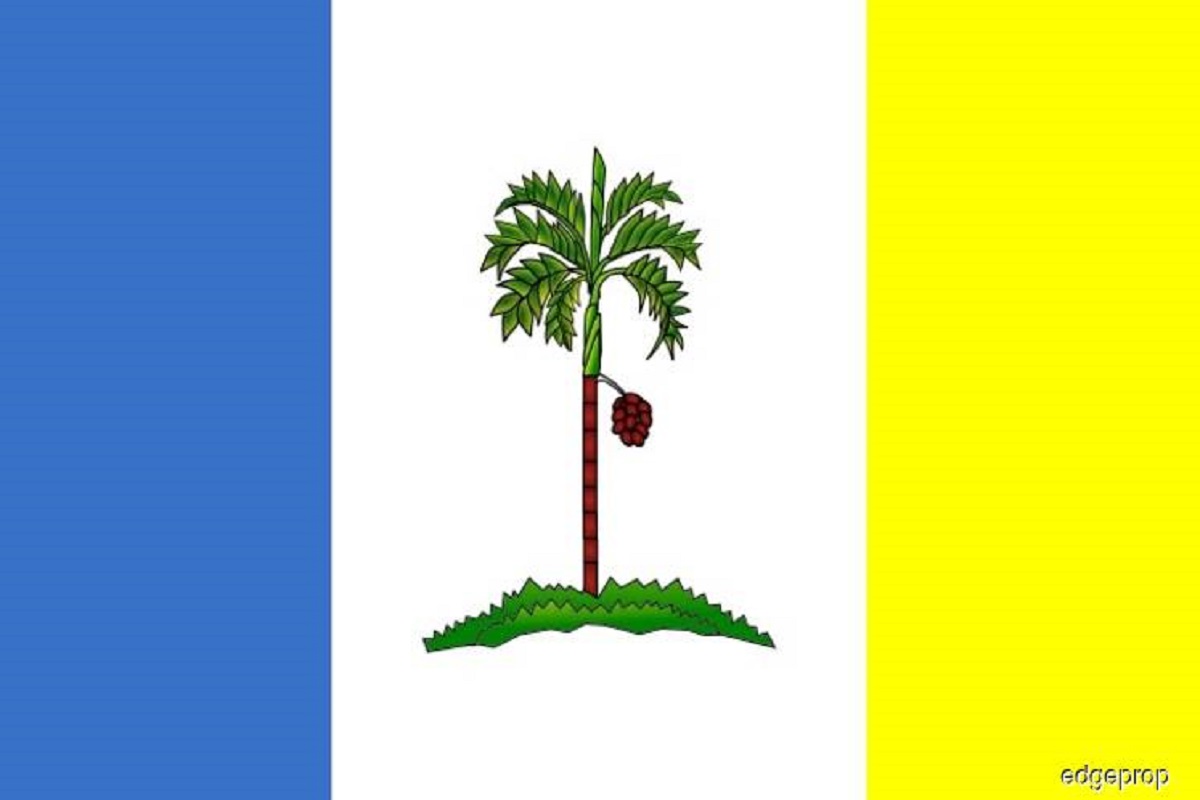 State Youth and Sports Committee chairman Soon Lip Chee when tabling the bill said due to social and democratic developments around the world, Penang youths are encouraged to be given the right to become ADUN candidates from as early as 18 years of age.

"The involvement of young people in social and political developments in the state of Penang and Malaysia is very much needed. They need to be given the opportunity to play a critical role in government policies as they are the generation that will determine the direction of the country in the future.

"This move is able to give them the opportunity, space and voice to work together to shape the country's democracy through elections," he said.

Soon said the state government through Penang Youth Development Corp (PYDC) would also continue to work to organise more programmes to raise awareness of civic issues and democracy, so that young people interested in politics could prepare themselves in facing the challenges of becoming candidates in the next election.

He said youths should also be given the opportunity to play a critical role in the formation of government policies.

"They also need to be given optimal opportunities and platforms to increase political awareness and emphasise the views and voices of this group," he said.

The bill was passed with the support of 40 elected representatives from both sides of the divide after being debated by six state assemblymen, namely four from the government bloc and two from the opposition.