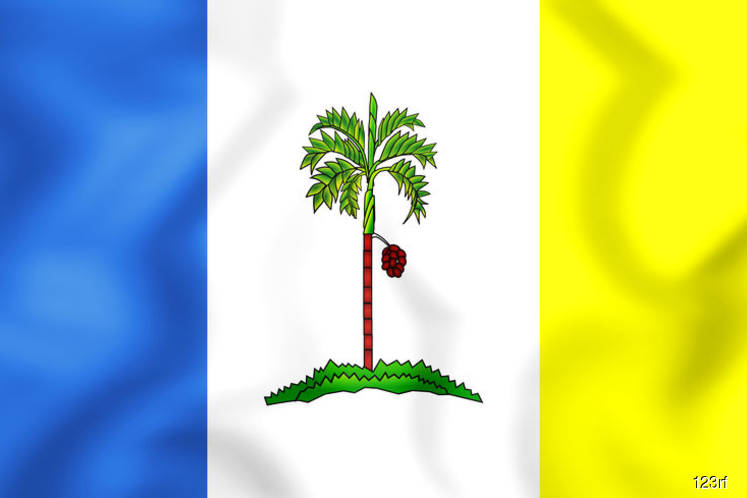 PETALING JAYA (July 4): The Boon Siew group has rebutted a report on its involvement in the purchase of a plot of land which the state of Penang had alienated to a private company.

The group stated “one of its shareholders was approached pertaining to the purchase of land measuring 22.92 acres from Consortium Zenith Construction Sdn Bhd (CZC), but no decision has been made by him in respect of his involvement in the transaction, as all matters are at a very preliminary stage”, The Star reported today.

In a news release three days ago by StarBiz, it was reported that the Boon Siew group had bought the land for RM843.64 million, at RM845 psf, along with the mandate to undertake RM6.34 billion worth of infrastructure projects there.

The infrastructure projects consist of “three toll-free highways on the island and an undersea tunnel between Butterworth and Gurney Drive”.

The first of the three highways is slated to begin construction this September. Spanning 5.7km, the RM815 million project is to be undertaken by a joint venture between Vertice Bhd and Vizione Holdings Bhd. However, work has been hampered by financing issues “because the project is to be done on a land-swap basis”.

CZC is to receive a total of 110 acres of reclaimed land in stages in return for the infrastructure development, “including the feasibility study and detailed design”.

The other two stretches are due to commence in 2020 and 2021. Reports have said the RM6.34 billion project is to start by end-August.

Meanwhile, China Railway Construction Co has been awarded the undersea tunnel project, which will see commencement only in 2023. — EdgeProp.my