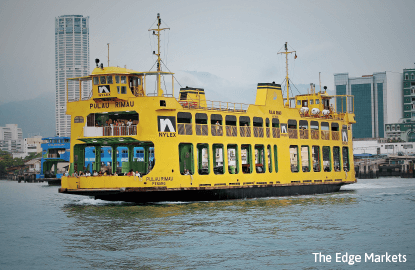 GEORGE TOWN: The Penang state government is finalising a detailed study on the takeover of the iconic ferry service between the island and Butterworth that has bled Penang Port Sdn Bhd (PPSB) with a loss of RM15.6 million this year, before it submits it to the transport ministry at the end of this month.

State secretary Datuk Farizan Darus told The Edge Financial Daily that the study is taking all aspects of the running of the service, including financial and funding costs, into consideration. “The study is almost complete. It is a detailed study on our proposal to take over the ferry service from PPSB. The study includes the cost structure,” he said over the phone. 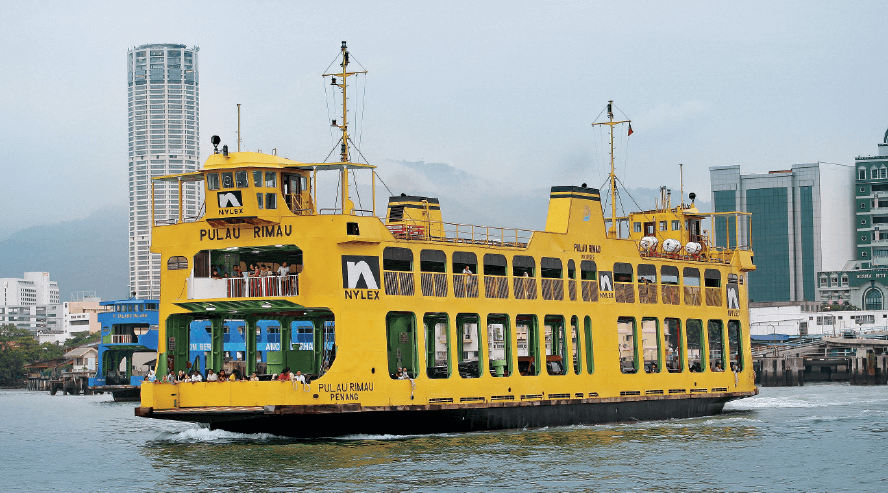 “We have received PPSB’s accounts on the ferry operation. The proposal is in response to the ministry’s request to send a detailed study on the takeover,” he added.

He added that the state has so far only submitted a letter to the ministry proposing its takeover from PPSB following Penang Chief Minister Lim Guan Eng's repeated calls to the federal government to allow it to run the service.

Guan Eng said the Penang government is more capable of running the 95-year-old ferry service than PPSB, and offered to maintain the assets, including non-management staff and berthing docks, while requesting for 30 water taxi licences.

He added that the state will review retaining top management on a case-by-case basis and stressed that it will not assume the accrued losses.

“We believe we can turn around the ferry business. It is an open-ended proposal because we know there will be losses in the beginning, but we are willing to incur that loss because the ferry is part of our history,” Guan Eng said at a press conference last week.

According to industry sources, PPSB posted a loss of RM15.66 million on revenue of RM6.84 million in the first eight months of this year.

“The revenue is from the sale of tickets [where] the tariff is low. It has not been revised for a long time. Meanwhile, PPSB is suffering from rising [operating] costs,” one of the sources told The Edge Financial Daily.

The sources said PPSB, which was privatised by tycoon Tan Sri Syed Mokhtar Al-Bukhari’s Seaport Terminal (Johore) Sdn Bhd last year, was eager to give up the running of the ferry service that is bleeding the port business.

In February, Penang port regulator Penang Port Commission proposed to raise the ferry tariff by between 10 sen and RM20 as part of a 10-year review, but it was shelved after negative public feedback.