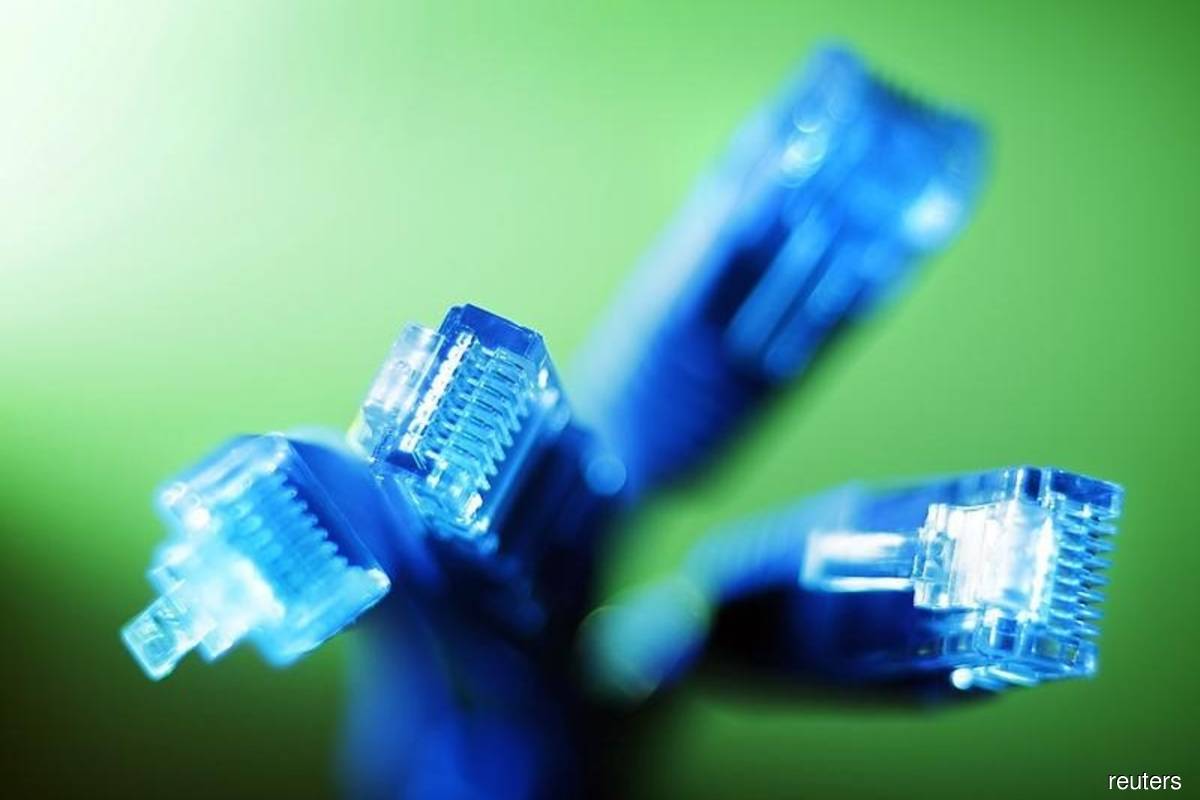 GEORGE TOWN (Jan 24): The Penang government is committed to solving the problem of Internet coverage in Pulau Aman to ensure residents there get to enjoy smooth and faster Internet access.

State Infrastructure and Transport Committee chairman Zairil Khir Johari said among the short-term plans to be carried out is optimising the existing telecommunications infrastructure in the area, as well as installing devices, such as repeaters that could widen the coverage area.

"For long-term solutions, the Malaysian Communications and Multimedia Commission (MCMC) will consider installing new telecommunication infrastructure in the affected areas.

"Nevertheless, whatever the solution, it will be have to be discussed indepth with telecommunication companies first," he said in a statement here today.

He said the state government is aware of the issue on Internet coverage in Pulau Aman, which is a low-populated island near the Batu Kawan area in Seberang Perai Selatan.

“This problem makes it difficult for some residents on the island, especially students who have to follow the home-based Teaching and Learning (PdPR) session during implementation of the Movement Control Order (MCO).

"Following a survey conducted yesterday, the MCMC will carry out a study to find the most suitable solution for the residents there," he said.

Zairil said the state government would work with MCMC and telecommunications companies to find the best solution to the problems of the people on Pulau Aman.

On Jan 22, the media reported that students living in the rural areas, such as Kampung Pulau Aman, Pulau Aman, were worried as their online PdPR sessions were often interrupted due to limited Internet access in the area and hoped the authorities would come forward to solve the problem.