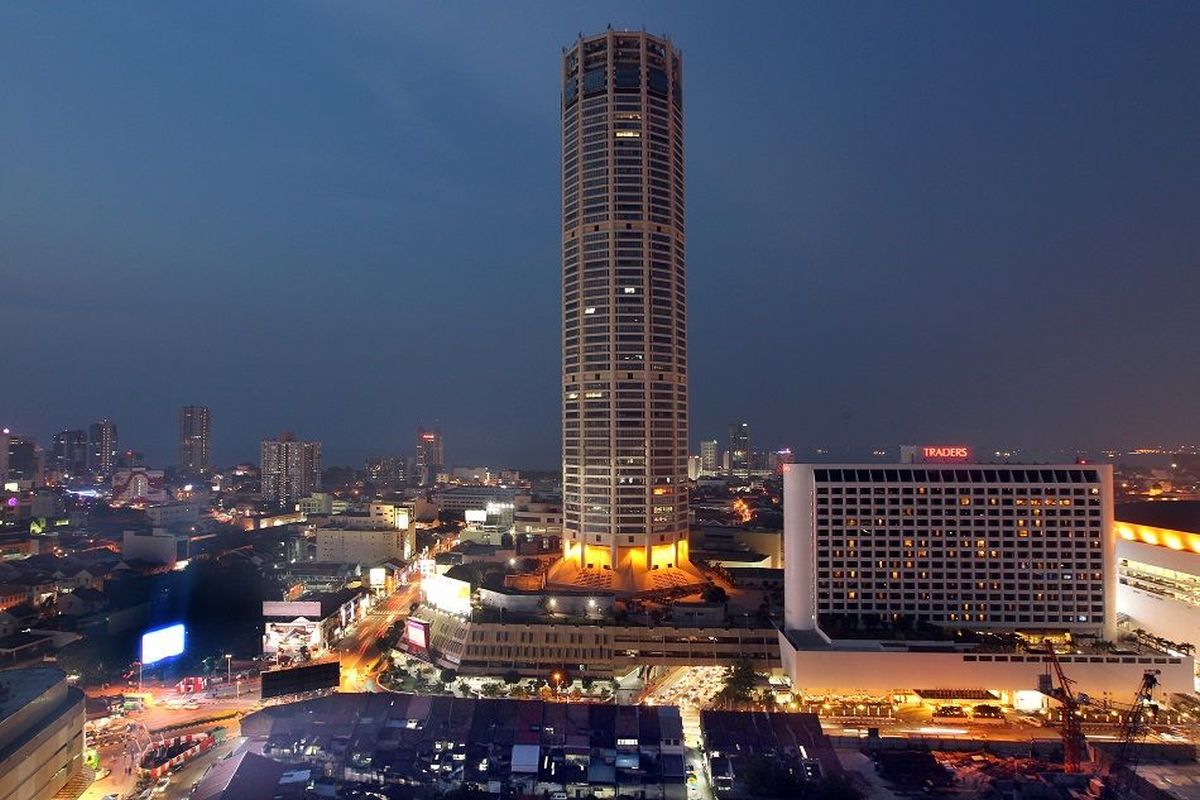 GEORGE TOWN (June 1): The Penang government is exploring new markets in the Middle East region in a bid to revive the state’s tourism sector after the Covid-19 pandemic.

“This effort is in line with the State government’s mission to explore the Western tourism market to attract tourists from Europe, the United States and the Middle East.

"This is because these tourists have higher spending power as well as longer holiday periods," he said at the closing session of the Penang State Assembly sitting here on Wednesday.

Yeoh said this effort could contribute to the economic development of Penang and Malaysia as a whole.

He said the State government had also produced ‘Muslim Travel Guides’ pamphlets in Arabic and distributed them in the Middle East Region through local industry players.

Yeoh is also confident that, after many discussions between the State government and airline companies, Penang will most likely welcome direct flights from Middle Eastern countries by the end of this year.