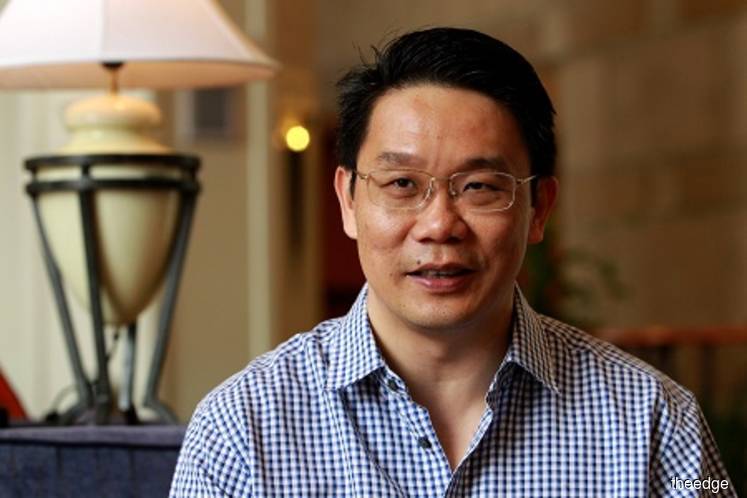 PETALING JAYA (Feb 3): Tan Sri Alex Ooi Kee Liang — whose flagship Ideal Property Group's numerous condominium developments across Penang Island have earned him the moniker "Penang Condo King" — has emerged as a substantial stakeholder in ailing steel products manufacturer Tatt Giap Group Bhd, in what may be a prelude to his foray into the state’s mainland property market.

According to The Edge weekly, the 46-year-old had amassed 21.4 million shares representing a 12.54% stake, with an acquisition of 13 million shares from Giapxin Sdn Bhd, the private vehicle of Tatt Giap chairman Datuk Steven Siah Kok Poay and his brother Siah Lee Beng.

As at Jan 17, Giapxin is no longer a substantial shareholder of Tatt Giap while Ooi is now the second-largest shareholder, after Hong Kong-based Arich Holdings Inc, which owns a 13.89% stake. It is unclear who controls Arich.

Ooi’s move follows the appointment of Datuk Thomas Liang Chee Fong — who is said to be Ooi’s close associate — as an executive director of Tatt Giap on April 28 last year. He was redesignated to a non-executive director in September.

The steel products maker’s annual report describes Liang as having experience in corporate restructuring and the rejuvenation of various business entities.

The annual report also stated that it is mulling a number of proposals to strengthen its financial performance, which include venturing into property development on its existing land.

The group’s properties, plants and equipment have a net book value of RM123.17 million, with land and buildings accounting for RM98.9 million.

This includes a 12.6-acre factory in Seberang Perai, which has a market value of RM55 million as at March 30, 2016, and a 5-acre factory in Bukit Minyak worth RM24 million.

He took the helm as executive chairman, and the company swung back into the black in 2015 when contributions from property eclipsed those from its machinery sales.