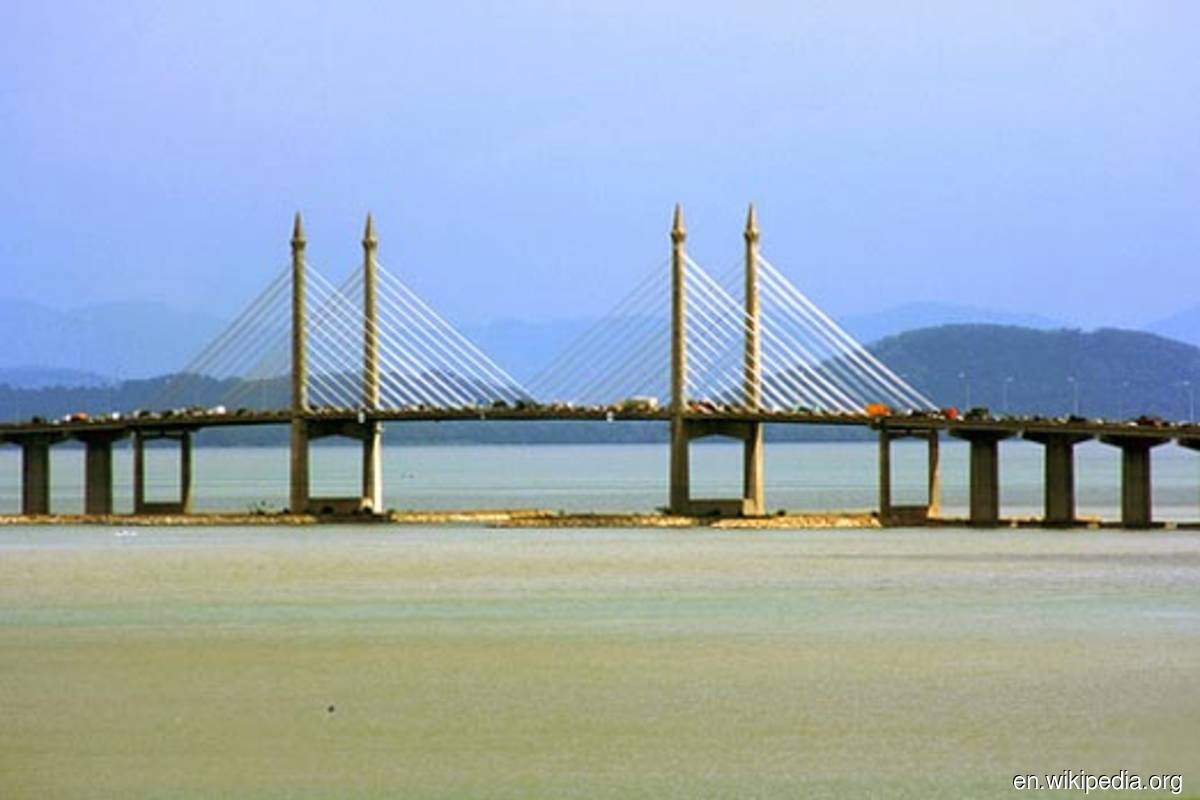 GEORGE TOWN (Feb 22): The electrical cables under the Penang Bridge at Kilometre 3.3 caught fire today, causing massive traffic jams, which stretched for over two kilometres on both sides of the bridge.

The fire, which occurred during the peak hours, caused thick black smoke to billow out which could be seen from 1km away.

Perai Fire and Rescue Department operations officer Mohd Fadzil Othman said the first fire engine rushed to the scene after the department received a distress call at about 4.30pm.

“The firefighters found the power cable under the bridge in flames. However, there was no access to the site to put out the fire. For now, we are still putting out the fire from the bridge.

“Firefighters together with Penang Bridge Emergency Response Team are trying to get to the location by sea,” he said when contacted here today.

No one was injured in the incident and an investigation is currently underway to determine the cause of the fire, he said.