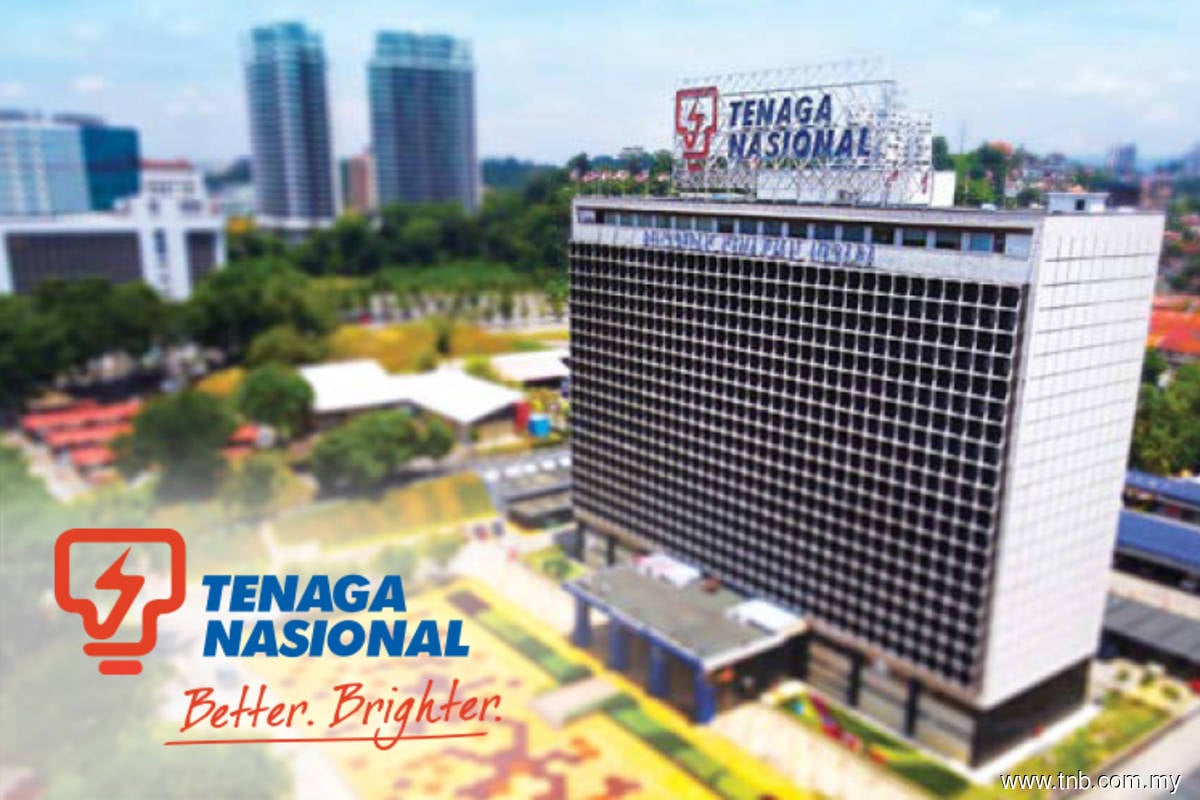 GEORGE TOWN (Feb 22): The power cable under the Penang Bridge at KM3.2 that caught fire today involved a 132 kilovolt cable from the Bukit Tengah to Bayan Mutiara transmission main intake.

TNB chief grid officer Datuk Husaini Husin said the fire was detected at about 4pm and the cause of the incident was still under investigation.

“TNB is working closely with the police, the Fire and Rescue Department (JBPM) and PLUS to control the fire so that the traffic on the Penang Bridge would return to normal. We apologise for the inconvenience caused by the incident,” he said in a statement tonight.

Husaini said TNB’s electricity supply to all consumers in Penang was still stable and repair works would be carried out immediately.

He said the public can report supply disruptions or any irregularities in the TNB installations via the TNB CareLine at the five-digit toll-free number 15454.

Meanwhile, Penang Infrastructure and Transport committee chairman Zairil Khir Johari when contacted said the fire caused three circuits under the Penang Bridge to be cut off.

However, he said there was no power supply disruption as four more undersea circuits (submarine cables) were not affected.

“It is still too early to know the extent of damage to the circuits as the authorities need to carry out repair works as soon as it is safe and there is no more smoke. We have to wait for more information from the relevant parties,” he added.

A Bernama check found that as of 8pm, there was still severe traffic congestion on both directions of the Penang Bridge as several lanes were closed to allow the JBPM to carry out the work of extinguishing the fire under the bridge.

In September 2010, a similar incident occurred in which three power cables caught fire at the bridge, resulting in power outages on the island, especially in the Bayan Lepas area.