Penang to ask SPAD to give priority to LRT project, says Chow 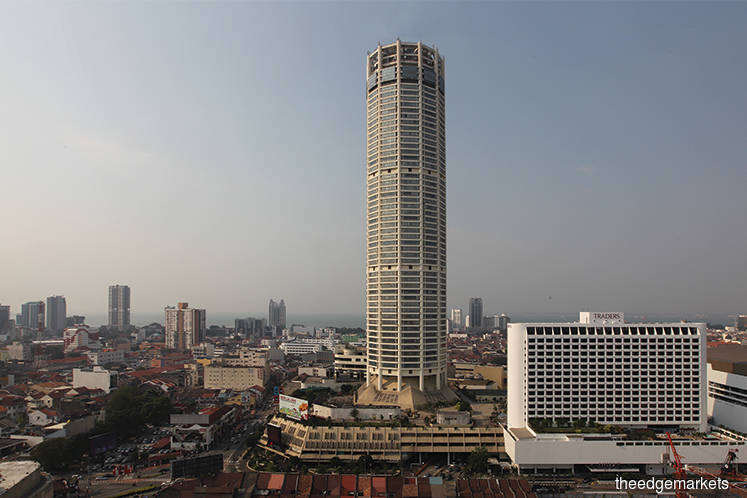 GEORGE TOWN (May 14): The Penang government said it will push for the light rail transit (LRT) project under the RM27 billion Penang Transport Master Plan to be given priority by the Land Transport Commission (SPAD).

Newly sworn-in Chief Minister Chow Kon Yeow said he will personally follow up with SPAD on the project, for which the submission was made in March 2016.

The LRT project has been delayed several times while awaiting approvals from the authorities.

Overall, the master plan would be funded by the land sale and development on three islands measuring 4,000 acres off the southwestern coast of Penang island.

"The studies for the PIL [are] not complete yet. We are waiting for the submission for the Environmental Impact Assessment (EIA) approval," Chow said in his first press conference since taking office as the chief minister.

"This will take some time but the delivery partners will focus on completing all the studies, and submission can be made to the Department of Environment (DOE)," he added.