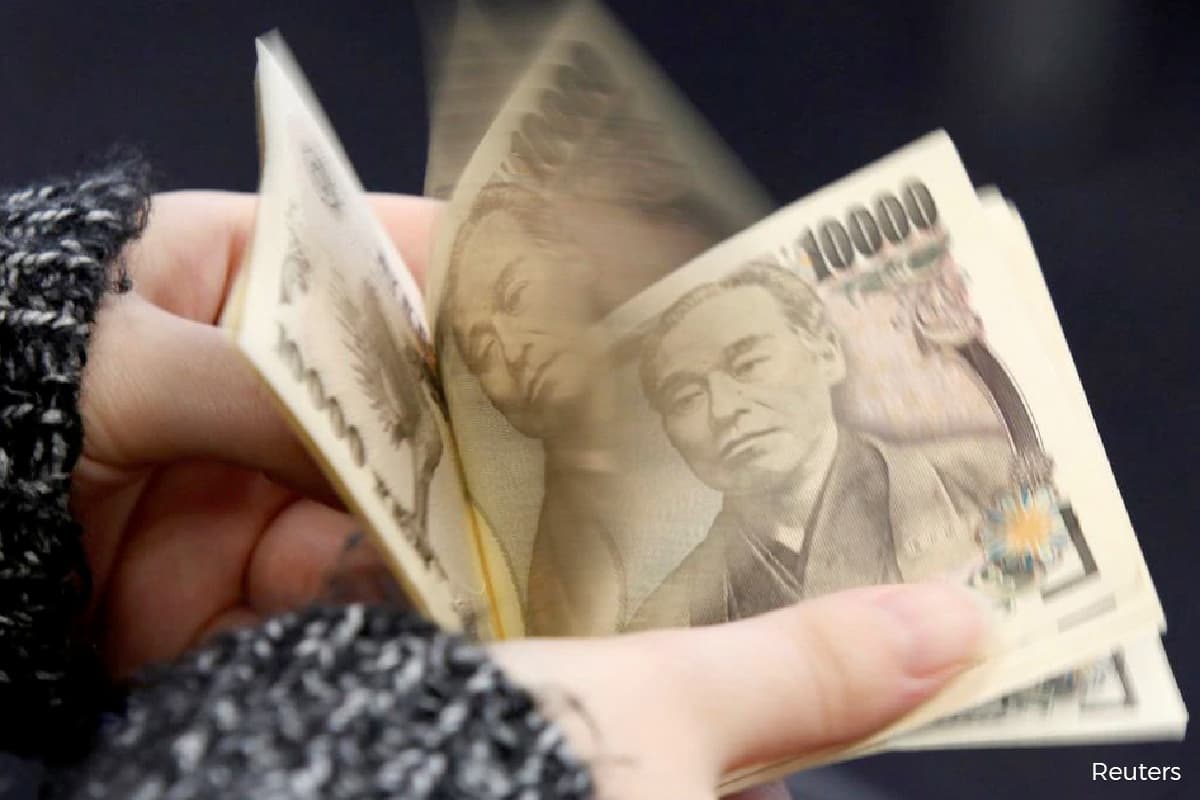 (Aug 2): Traders are bracing for US House Speaker Nancy Pelosi’s expected arrival in Taipei Tuesday to raise tension with China, with the Taiwan dollar set to extend a two-year low and the haven yen rising.

A gauge of the island’s currency in the forward market fell by about 0.5% during US trading hours, which if replicated would push the Taiwan dollar to around the 30.15 level, its lowest since April 2020. Traditional haven assets, the yen and Treasuries climbed with the Japanese currency touching a two-month high.

China regards Taiwan as part of its territory and has promised “grave consequences” for a visit by Pelosi, who would be the highest-ranking US official to set foot on the island in 25 years. The White House sought to dial back rising tensions, insisting there was no change in the US position toward the island and urging Beijing to refrain from an aggressive response.

“There is obviously near-term risk to the yuan and the Taiwan dollar from the Pelosi visit,” said Alvin Tan, head of Asia currency strategy at RBC Capital Markets in Hong Kong. “Some economic response against Taiwan is inevitable, otherwise the loss of face for China after all the threats would be unbearable.”

US National Security Council spokesman John Kirby outlined on Monday an analysis of the possible actions China could take, including firing missiles into the Taiwan Strait, launching new military operations, crossing an unofficial no-fly zone between Taiwan and the mainland and making “spurious” legal claims about the strait.

“The market needs to stay nimble on the risk of an accidental military conflict between the US and China,” said Qi Gao, a currency strategist at Scotiabank in Singapore. “We keep a close eye on Pelosi’s trip and could see a spike in USD/CNH and USD/TWD.”

One-month risk-reversals on the dollar-Taiwan dollar, a gauge of expected direction over that time frame, have jumped to the highest since May, signalling traders are betting the island’s currency will weaken.

Taiwan Semiconductor Manufacturing Co, the world’s largest chipmaker, saw its American Depositary Receipts fall 2.5% in US trading, while the Philadelphia Semiconductor Index rose 0.4%. TSMC shares have fallen 18% this year with Taiwan’s stock benchmark down about the same.

Pelosi may land in Taipei as soon as Tuesday, according to people familiar with the matter. One person said a meeting with President Tsai Ing-wen is on Pelosi’s schedule for Wednesday, although another person said such a meeting is still in flux.

Her trip comes after a decades-long record of pushing back against China for its human-rights record and growing global clout. As House Speaker she’s second in line of succession to the US presidency, making her visit to the democratically-ruled island an affront to Beijing.