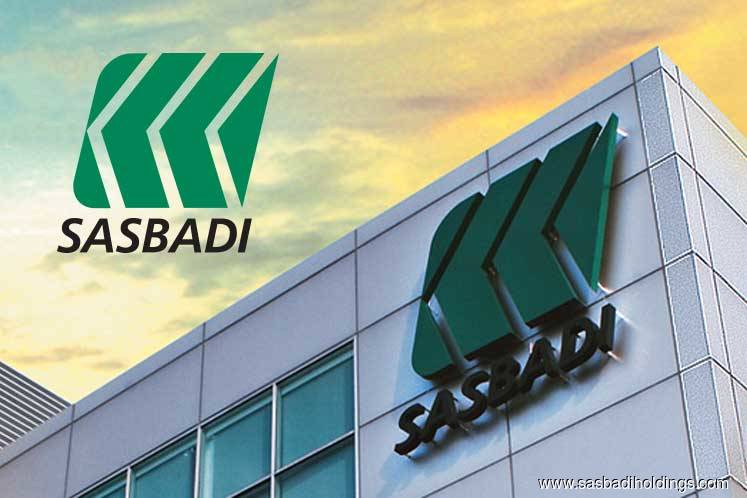 The contract is worth RM1.06 million and valid for three years or such extended period as may be agreed in writing by the parties, it said.

It expects the job to contribute positively to its earnings and net assets from the financial year ending Sept 30, 2019 (FY19), until the completion of the deal.

Sasbadi said the group is expected to deliver the first tranche of the contract worth approximately RM677,650  to the SJKCs throughout Malaysia, in the first and second quarters of the financial year ending Aug 31, 2020 (FY20).

“In this regard, the contract is expected to contribute positively to the earnings and net assets of the group for the financial year ending August 31, 2020, and onwards, during the duration of the contract,” it said.