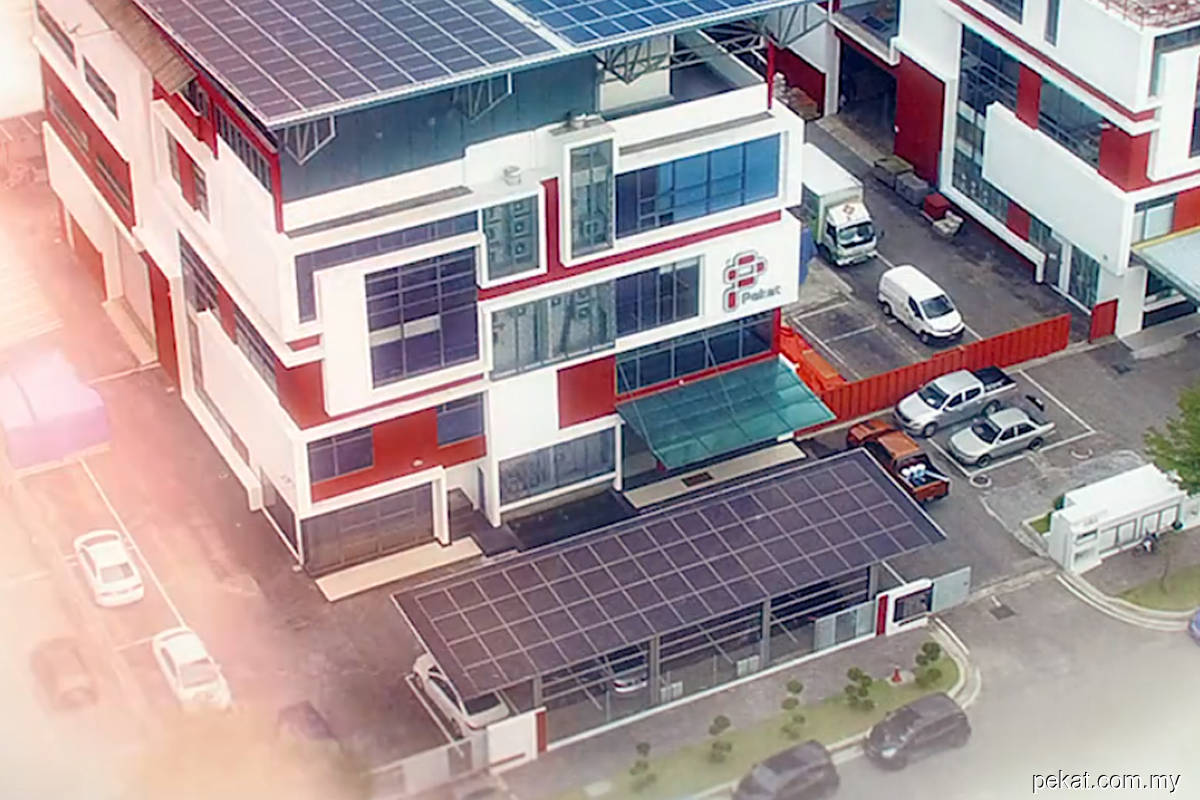 Revenue for the quarter increased by 15.89% to RM46.49 million as compared to RM40.11 million in 3QFY2021. During the current quarter, RM29.8 million was contributed by the solar PV segment, RM8.0 million was from the earthing and lightning protection (E&LP) segment and RM8.7 million was from the trading segment.

The group’s bulk revenue contributor, the solar PV segment, logged a 9.94% jump in its revenue to RM29.81 million as compared to RM27.11 million.

“In addition to more commercial and industrial solar projects during 3QFY2022, the group’s residential solar energy business unit, Solaroo Systems Sdn Bhd, which came into operations end-2021, had also contributed to the growth of revenue for the segment.

“For the E&LP segment, the hike in revenue was particularly due to the execution of [a] project for an industrial customer located in Kulim, Kedah. Consistent with the trend of [the] solar PV and E&LP segments, our trading arm, which sells solar energy and E&PL related products, had also recorded higher sales in 3QFY2022,” Pekat said.

On the group’s prospects going forward, Pekat said that despite expecting headwinds comprising higher raw material prices and foreign currency fluctuations, the group is well positioned to grow its order book and improve its operational efficiency.