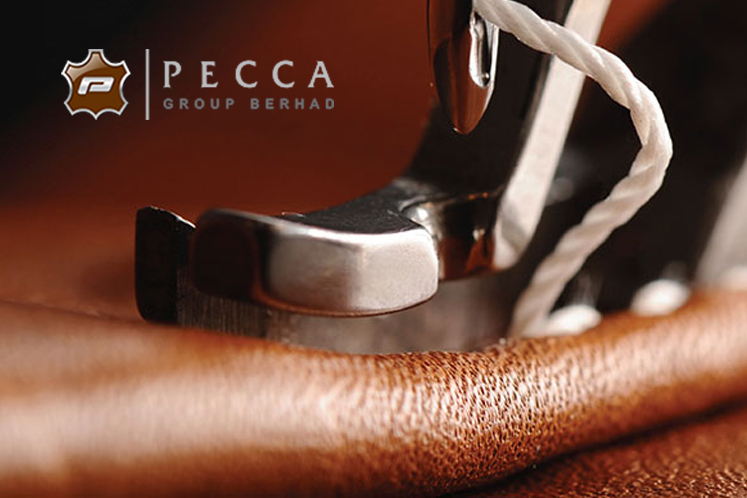 Revenue for the quarter inched up to RM27.14 million from RM26.66 million in the previous year’s corresponding quarter, the company said in a filing with Bursa Malaysia.

OEM sales increased by 11% as the preceding year quarter was negatively affected by the end of life of a major car model, it said, while PDI sales jumped 53% due to higher sales from the zero GST period.

Export revenue, meanwhile grew 16% y-o-y due to the recovery of supply in Singapore from the new emission scheme interruption, it said. But leather cut pieces, however, contributed 54% less revenue compared to a year ago on the discontinuance of three car models.

“As leather cut piece supply has lower margins, the group achieved a higher gross profit margin of 29.05% compared with 24.52% in the preceding year quarter,” Pecca added.

“Despite the relatively weak sentiment of the automotive market, the board remains optimistic of the company’s performance going forward in view of encouraging sales number from the current replacement model of a popular car make,” Pecca added.