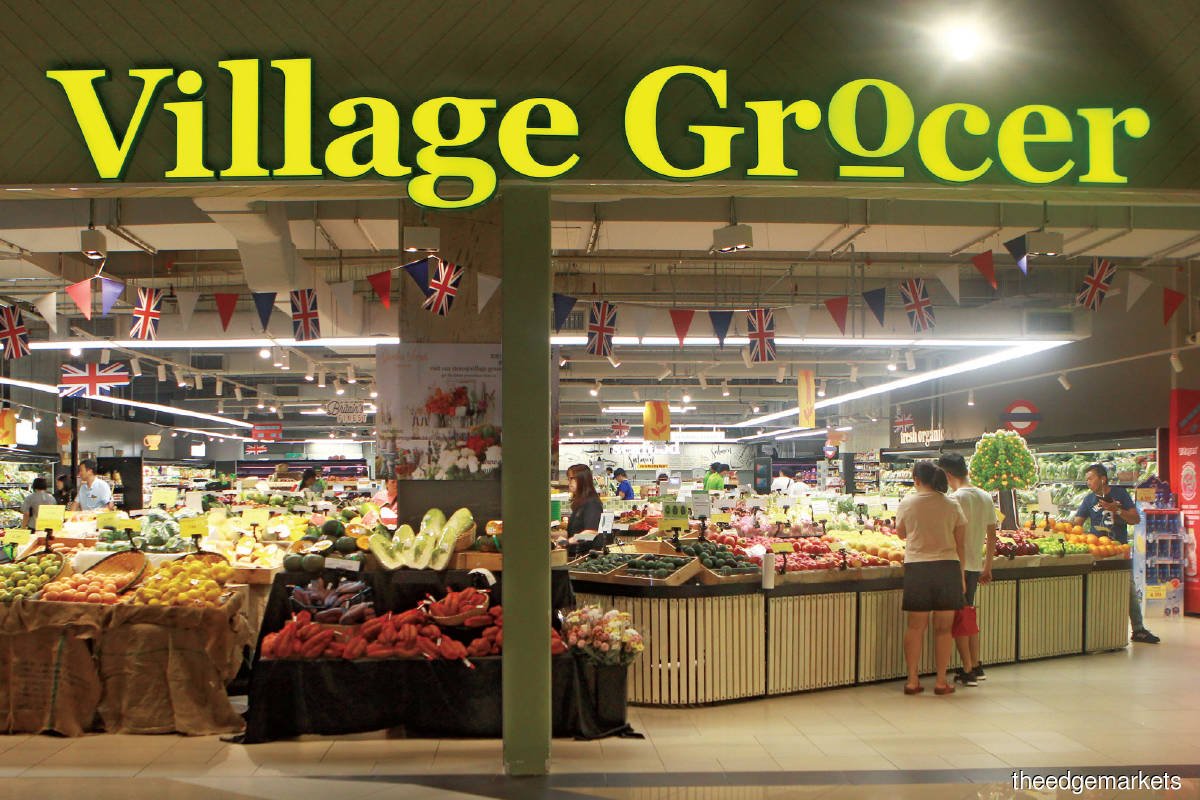 Navis is asking banks to submit proposals on the potential divestment of The Food Purveyor, the vehicle that owns the Village Grocer (pictured) and Ben’s Independent Grocer supermarkets, said the people. (Photo by Haris Hassan/The Edge)

(Feb 19): Asian buyout firm Navis Capital Partners is exploring a sale of premium supermarket chains in Malaysia, which could be worth about RM1 billion, according to people with knowledge of the matter.

The firm is asking banks to submit proposals on the potential divestment of The Food Purveyor Sdn Bhd, the vehicle that owns the Village Grocer and Ben’s Independent Grocer supermarkets, said the people. The Kuala Lumpur-based firm bought a majority stake in The Food Purveyor, then known as Village Grocer Holdings Sdn Bhd, in 2014, according to the retail company’s website.

Deliberations are ongoing and there is no certainty that Navis will proceed with a transaction, the people said, asking not to be named as the information is private. A representative for Navis declined to comment. A representative for The Food Purveyor did not respond to requests for comment.

Deal activity around supermarkets in Malaysia has picked up in the past year as the sector has been resilient throughout the coronavirus pandemic. Should Navis decide to proceed with the sale, it would be joining the Teng family and the Asean Industrial Growth Fund who are working with an adviser to sell Jaya Grocer, the country’s biggest high-end supermarket chain, Bloomberg News reported in October.

The Food Purveyor traces its origins to the first supermarket set up by the founding Ong family in 1997, according to its website. It acquired the Ben’s Independent Grocer chain in 2017 and re-branded as the Food Purveyor. The company operates three supermarket brands including Pasaraya OTK and manages 30 stores covering Klang Valley and Johor Bahru in peninsular Malaysia.