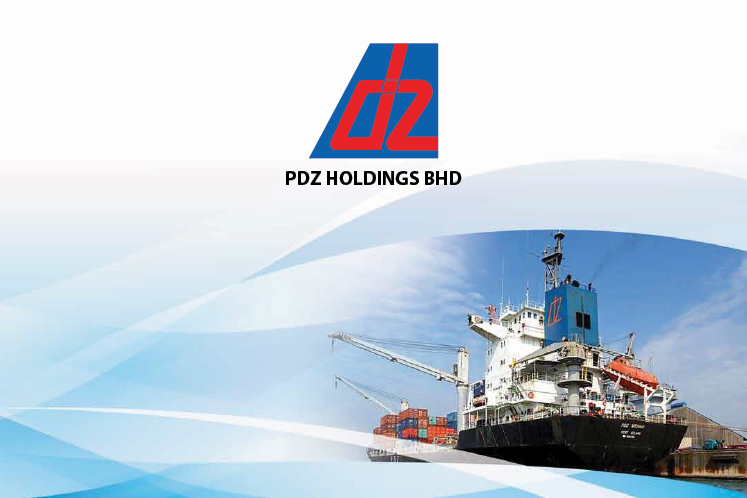 The stock saw some 1.33 billion shares done, making it the most-actively traded stock on Bursa Malaysia. There is no clear indication what is driving the sharp interest in PDZ. But according to Inter-Pacific Securities Sdn Bhd's head of research Victor Wan, the share spike could possibly be driven by the forward expectation of economic recovery, as well as the company's earnings growth.

PDZ is involved in the container liner business. According to its website, it operates six vessels that cover domestic and regional trade between Malaysia, Brunei, Singapore and Myanmar.

Its shares - which were only trading at 3 sen apiece at end-2019 - have been climbing since the group returned to the black in its first quarter ended March 31, 2020 (1QFY20) with a net profit of RM130,000, mainly due to higher revenue on higher volume transported, and lower administrative expenses. In contrast, it reported a net loss of RM437,000 for 1QFY19.