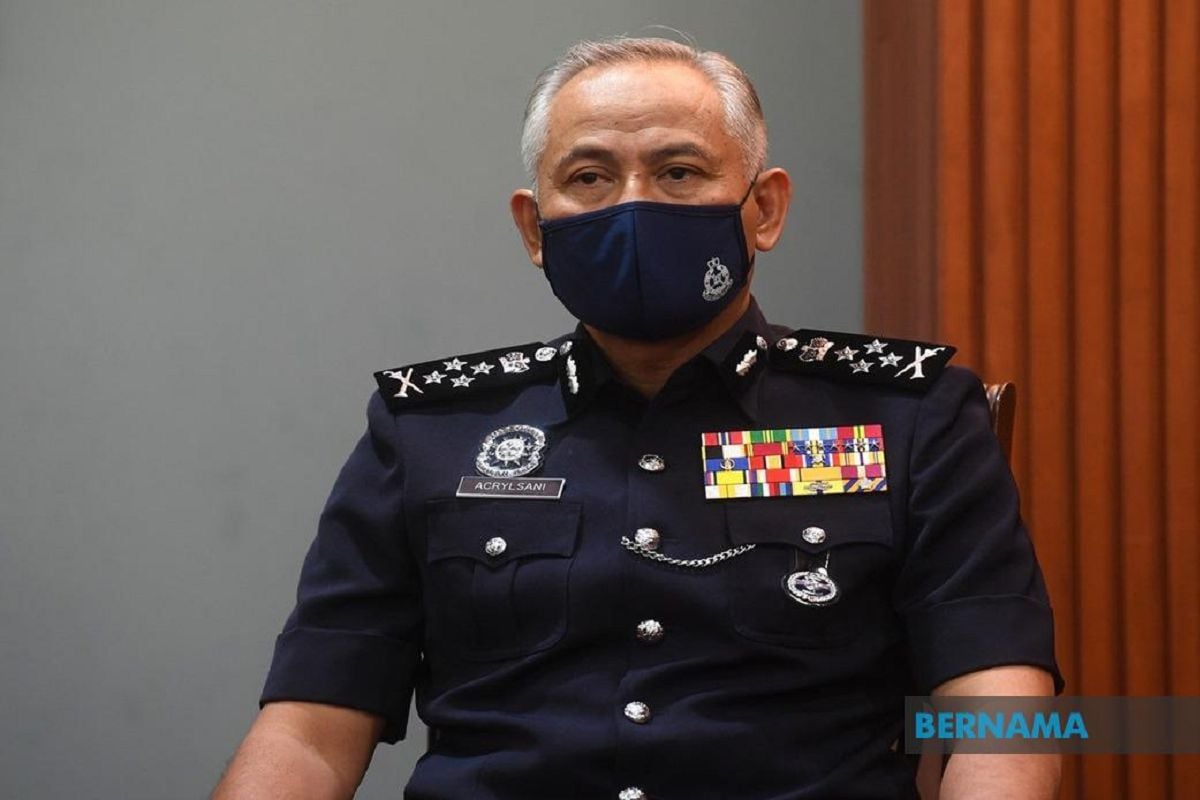 He said that the police had submitted the list of names to the Police Force Commission (SPP) for consideration.

“The position of deputy IGP needs to be expedited to assist me in managing PDRM. The SPP meeting will be held to determine who the new deputy IGP is,” he told Bernama in Bukit Aman today.

Acryl Sani said that the appointment of the Deputy IGP is expected to be announced after the Aidilfitri celebrations.

The post of Deputy IGP, previously held by Acryl Sani is currently vacant following his appointment as the new IGP to replace Tan Sri Abdul Hamid Bador, whose service contract ended on May 3.

Meanwhile, commenting on Abdul Hamid's revelation regarding the alleged interference of the minister in the Bukit Aman Special Branch Department, Acryl Sani said that the police internal investigation on the issue had been opened.

He said that, thus far, PDRM had received six police reports nationwide regarding the case, and one of the reports was lodged at the Dang Wangi district police headquarters.

“Currently, PDRM is in the process of collecting evidence on the allegations, and if necessary we will call the parties involved,” he said.

Acryl Sani said that usually offences relating to abuse of power or corruption would be investigated by the Malaysian Anti-Corruption Commission (MACC), but the police would still conduct its own investigations.

Recently, the media reported Abdul Hamid’s revelation regarding the alleged interference of the Minister in the Bukit Aman Special Branch Department, for political gain.