Payouts to U.S. jobless surged past record $100 billion in June 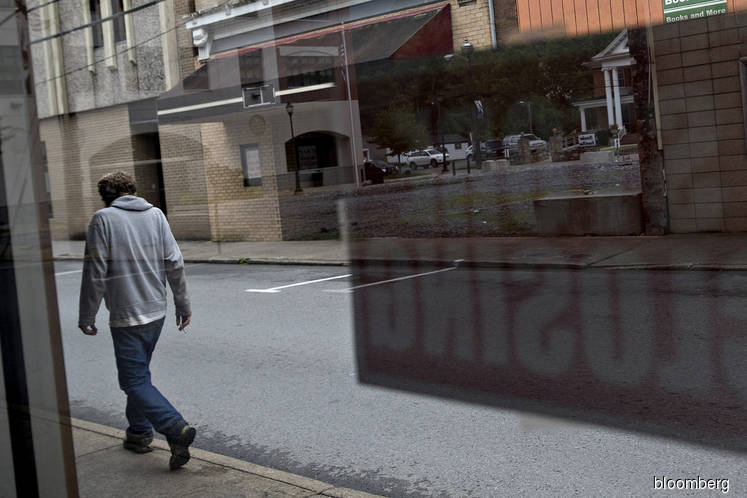 (July 1): The U.S. Treasury Department has paid out more than $100 billion in unemployment benefits in June, the most for a single month since the pandemic started and underscoring the importance of federal relief efforts to shore up a battered job market.

With just one day left to be reported, the U.S. Treasury paid out $108.5 billion in unemployment benefits in June -- the most on record dating back to 2005 -- according to the department’s latest daily statement Tuesday.

That exceeded the $93.6 billion in May and $48.4 billion in April as the government continues to play catch up with the backlog in processing claims due to an overwhelming number of people applying for benefits.

States have said that claims from as early as the start of February are finally making their way through the system. And with the average weekly claim amounting to a little less than $1,000 -- which includes a temporary $600 pandemic benefit -- backdated checks could amount to thousands of dollars.

Despite the surge in payments in June, the numbers still fall short of the estimated $141.2 billion that should have been paid during the month, according to Bloomberg calculations based on weekly unemployment filings and the average size of those claims. The total estimated shortfall since March, when pandemic-related job losses began, now comes to about $105.3 billion, according to Bloomberg calculations.

While the labor market has started to improve, the recovery has been gradual. In the week ended June 13, 19.5 million Americans were still collecting state unemployment benefits, meaning that Treasury payments could continue to surge in the coming months.

“High-frequency data are already pointing to a slowdown in employment in late-June amid rising coronavirus infections nationwide,” Lydia Boussour, a senior economist at Oxford Economics, said in a note. “And a federal government failure to aid state and local government and avoid income cliffs over the summer would further jeopardize the recovery.”

Early in the pandemic, Congress approved a measure that added $600 to weekly unemployment claims, a benefit that is set to expire on July 31 and could reduce the Treasury’s growing bill. But if the benefit is extended, as has been proposed by Democratic Senator Ron Wyden, payouts could continue to climb into August and beyond.

If that’s the case, federal spending on unemployment relief could surpass the more than $500 billion spent on small business rescue under the Paycheck Protection Program, which is currently the biggest piece in the $2.2 trillion fiscal rescue package passed in March.