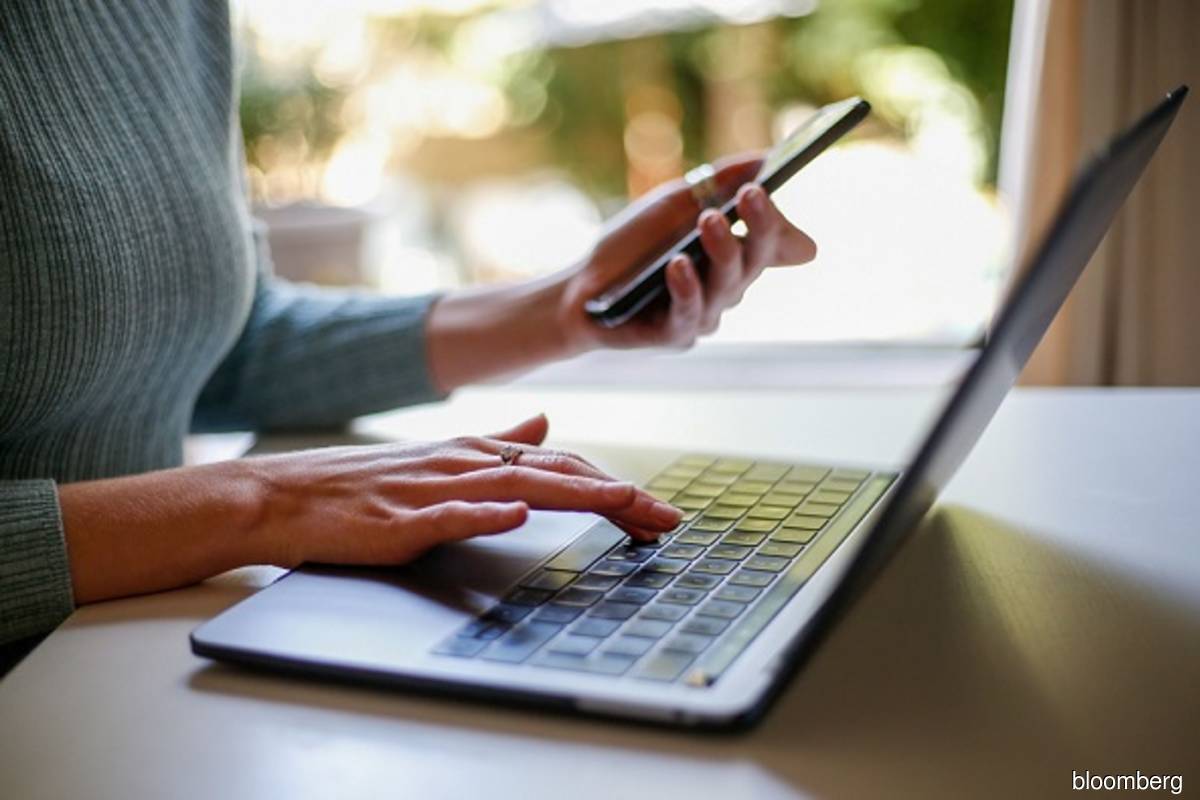 (May 4): DLocal, a payments startup, has confidentially filed for a US initial public offering, according to people with knowledge of the matter.

The Montevideo, Uruguay-based company is working with banks including JPMorgan Chase & Co on a listing that could occur as soon as this year, one of the people said. Timing hasn’t been finalised and could still change. DLocal is set to be valued at more than US$5 billion in any listing, the people said.

A DLocal spokesman declined to comment. A JPMorgan representative didn’t immediately respond to a request for comment.

Last week, DLocal said it started offering payment services in Malaysia, the Philippines and Vietnam. It has operations in 29 countries across Asia Pacific, Latin America, the Middle East and Africa, its website shows.

DLocal joins a flurry of payments companies that are set to go public. Paymentus Holdings Inc, PicS Ltd and Flywire Corp have filed paperwork with the Securities and Exchange Commission, ahead of their own IPOs. Marqeta is also planning an IPO as soon as this year, Bloomberg News has reported.

Paysafe Ltd went public through a merger with a special purpose acquisition company this year and Payoneer Inc agreed to go public via a SPAC, as both firms spurned traditional IPOs.