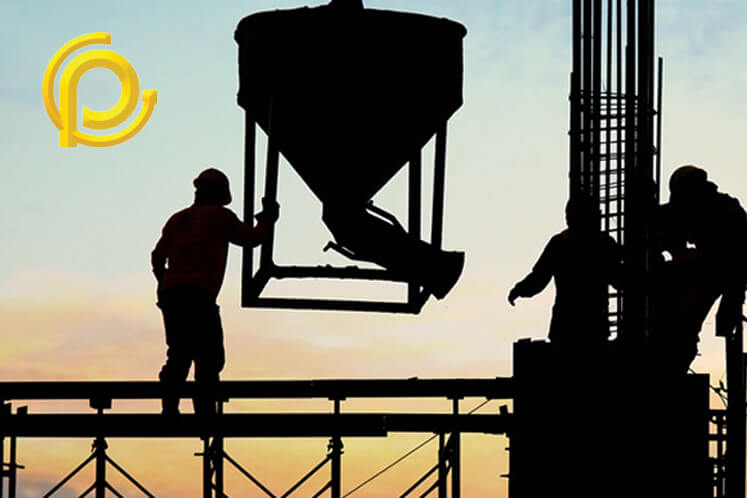 The shares crossed in four blocks and in a matter of minutes this afternoon, all at 15.5 sen per share, representing a premium of 2.5 sen or 19.23% to the counter’s closing price of 13 sen today.

According to Bloomberg data, the blocks contained 8.5 million, 12.7 million, 9.425 million and 7.375 million shares respectively. The parties involved in the transactions were unknown at the time of writing.

Yesterday, the group announced it was planning to diversify into property development and coal trading, which is still subject to shareholders' approval.

At 13 sen apiece, Pasukhas shares have gained one sen or 8.33% from yesterday, giving the group a market capitalisation of RM101.45 million.