PAS urges PKR not to contest in Chini by-election 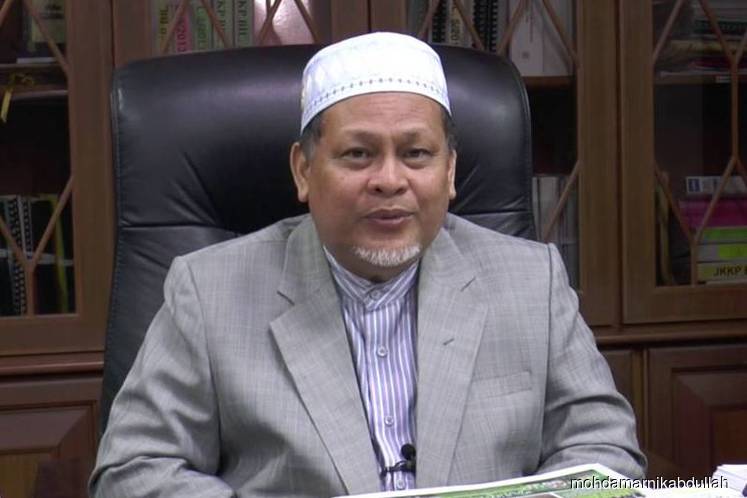 KOTA BARU (May 27): PAS has urged the opposition, especially PKR, not to contest in the Chini state by-election scheduled to be held on July 4.

PAS vice-president Datuk Mohd Amar Nik Abdullah said the opposition would find it difficult to win the seat, and it would also be equally challenging for any party to campaign during the implementation of the conditional movement control order (CMCO).

“The Chini state constituency is a stronghold of Barisan Nasional (BN) and it is difficult for another party to win the seat. It is better if there is no contest in Chini to solve the problem,” he told reporters while visiting three families whose homes at Taman JPN, Pengkalan Chepa were destroyed in a fire here today.

Mohd Amar said if there is a contest for the seat, it would be difficult for party supporters to adhere to standard operating procedures (SOPs), especially social distancing.

The Election Commission (EC) has set July 4 as the date for the Chini state by-election following the death of assemblyman Datuk Seri Abu Bakar Harun, 60, of a heart attack on May 6.

In the last general election, BN won the seat with a 4,622-vote majority and Mohd Amar said PAS would fully support BN for the seat.