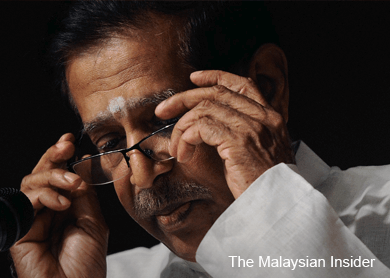 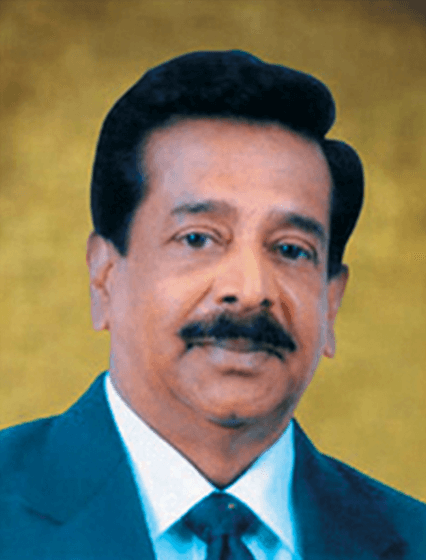 Palanivel said the meeting scheduled at 12.30pm yesterday was illegal as the notice for the meeting was not issued by the party’s secretary-general.

In a statement yesterday, Palanivel said he was using his powers as president to enforce the 12-month suspension. He said he had instructed all CWC members and other leaders to cancel yesterday’s meeting, but they failed to do so, and he called their action “detrimental” to MIC’s interests.

The elections held in November 2013 during the party’s annual general assembly are being disputed, and Palanivel had been seeking a declaration from the court that the election results were valid and enforceable.

He said the notice for yesterday’s meeting was issued by the CWC members of the 2009 to 2013 term.