Part of condominium under construction in Taman Desa collapses, at least four injured 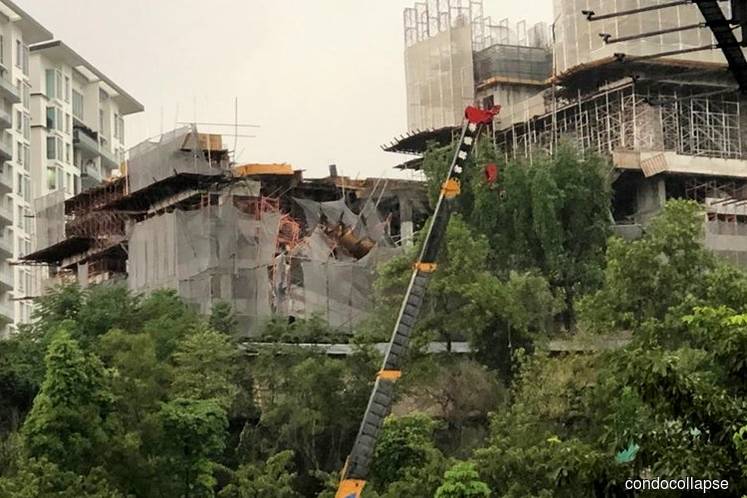 Part of condominium under construction in Taman Desa collapses

KUALA LUMPUR (Feb 14): Four people were believed to be trapped when part of the structure of a condominium under construction in Taman Desa off Jalan Klang Lama here collapsed today.

It is learnt that only one of them has been rescued so far and has been sent to hospital.

A spokesman for the Kuala Lumpur Fire and Rescue Department confirmed the incident, saying that it occurred at around 3 pm.

Further details on the actual numbers of victims and casualties were unavailable at press time.