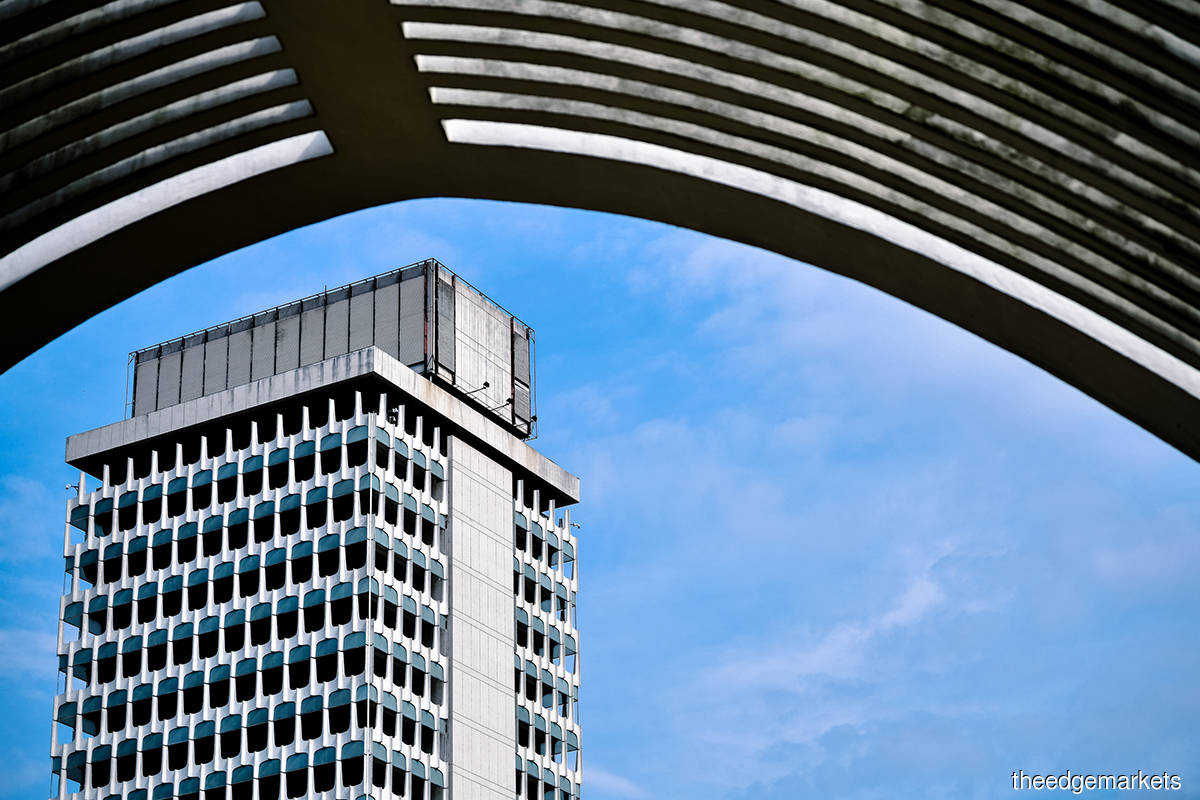 The caucus is jointly led by conveners Datuk Seri Azalina Othman Said (BN-Pengerang) and Maria Chin Abdullah (PH-Petaling Jaya), while the Coalition for Clean and Fair Elections (Bersih) will act as the secretariat.

Azalina said the formation of the caucus was vital to foster and drive healthy and productive multi-party competition in creating better democratic practices in Malaysia.

"Most importantly, all of us MPs from both sides of the House, whether government backbenchers or opposition bench, we want to see a more level playing field in Parliament.

“... being the former deputy speaker (of Dewan Rakyat), I know the separation of power of the government but I think the rakyat want to see the MPs do and function fairly, regardless of which side of the bench we sit,” she told reporters at the Parliament building here on Wednesday.

Meanwhile, Maria Chin said, for a start, the caucus members had agreed to review and mobilise efforts to revise the Standing Orders of the Dewan Rakyat to improve the operations of Parliament.

“This includes simplifying the Private Member’s Bill and digitising Parliamentary processes, empowering Parliamentary Select Committees and holding discussions and hearing sessions with stakeholders, such as experts, civil societies, media and the general public on the agenda to empower Parliament and strengthen the Malaysian democracy,” she said.

She said the caucus hoped that the platform provided would be put to optimal use by all quarters in a bid to empower the real role of members of Parliament as lawmakers and national policymakers, thus making the Parliament a professional and world-class institution.