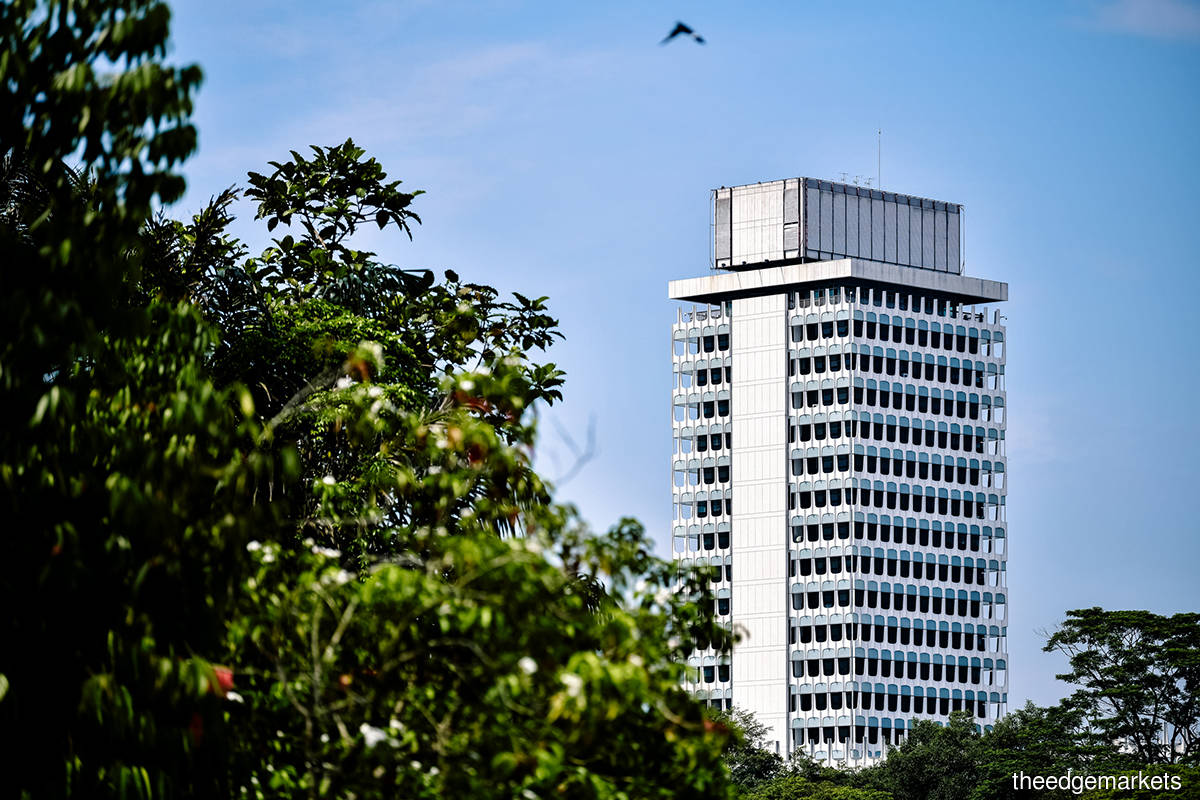 KUALA LUMPUR (Aug 3): The execution period for the upgrading and repair of the Parliament building has far exceeded the initial completion target of six years, according to the Auditor-General’s Report 2021 Series 1, which revealed that the first phase started in 2011 and took up to 14 years to complete while the last phase, 2C(ii), is expected to be completed by January 2025 instead of 2016.

The Parliament itself needs to ensure that assets procured are optimally used and are fully utilised, said the Auditor-General in the report which was published on Wednesday (Aug 3).

The audit, which covered two key areas namely project performance and project management, was conducted at the Prime Minister’s Department, the Malaysian Parliament and the Public Works Department (PWD). The Finance Ministry and the National Heritage Department (JWN) were also involved during the audit work.

Among other weaknesses in project management that need to be given attention, the Auditor-General said, are the project cost ceiling, which had increased by RM106.1 million (20.4%) from RM520 million to RM626.1 million to cover the scope of variation on phases 2B and 2C.

This is in addition to a total of 171 variation orders and 126 contract price adjustments that have resulted in increases in contract prices by RM5.78 million (1.73%) to RM447.4 million.

It said the facilities in the temporary housing block and the MPs' and administration block had yet to reach optimum usage levels.

It also found that the conservation works on the main block and maintaining the design of the heritage facade on the new building that have been carried out did not receive any written comment or approval from the JWN.

Meanwhile, the value management that was implemented in 2012 was less effective and could not control the cost and implementation duration of the project. In addition, there were delays of between 14 to 90 days to complete the original and addendum to the supply of furniture contract documents.

There were also no fines and penalty clauses in the furniture supplier's contract to safeguard the interests of the government.

The report also noted weaknesses in the governance of information and communications technology (ICT) system development which among others found that procurement of ICT system development scope was not in accordance with the decision of the ICT Technical Committee.

To overcome the weaknesses highlighted and to ensure no recurrence in the future, the National Audit Department has recommended several actions such as the Parliament itself needs to ensure that assets procured are optimally used and are fully utilised.

“The PWD needs to ensure comprehensive governance and effective monitoring, so that the implementation of the project is successfully achieved in accordance with the objectives.

“Parliament and PWD must ensure the management of ICT system development is referred to the authorised agencies to maintain the need, the interest and security of the public sector ICT,” said the Auditor-General.