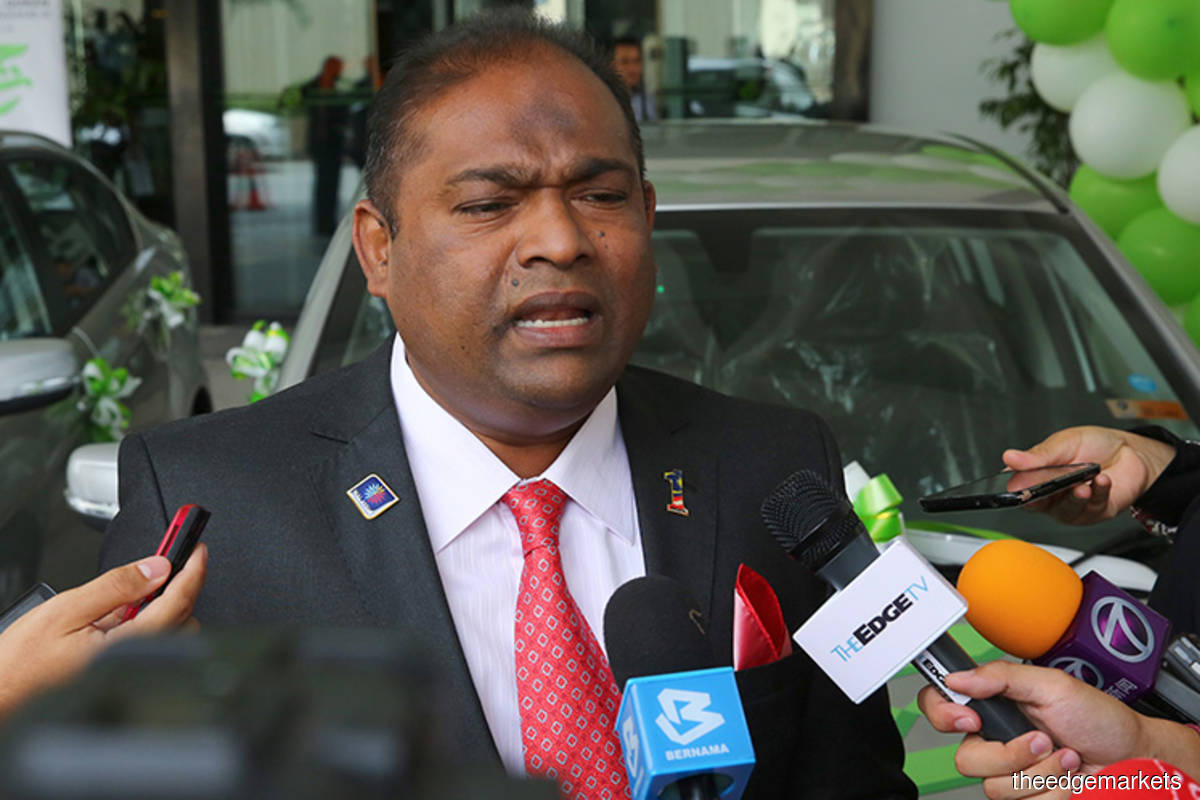 Abdul Azeez, who was TH chairman from July 2013 to May 2018, said that he and the top management of TH had been accused of auctioning the assets of the Muslim financial institution, but in reality the asset of TH had risen by RM26.5 billion during the period.

He also questioned the action of the Pakatan Harapan administration which failed to table the TH annual reports for 2018 and 2019 while showing the TH financial report for 2013 to 2016 when the institution was under his administration.

He said the need and duty to provide the financial statement annual report was enshrined in Section 5 and 6, Statutory Bodies (Accounts and Annual Reports) Act 1980 (Act 240).

Abdul Azeez also questioned the position of the TH Investment Panel which prior to this functioned to certify and recommend any investment including risk management for the institution before a decision was made.

The former TH chairman reiterated his stand that a Royal Commission of Inquiry (RCI) be set up by the government to investigate into the misconduct by the previous management of TH and simultaneously offering himself as the first individual to be investigated and giving his co-operation to RCI.

Adamant on defending himself, Abdul Azeez said, as of today, he had not been charged in court on the case of misappropriations in TH.

‘’I have not been charged with a single case under TH in two years two months. Not a single case! Go and check the fact sir, I have no charges,’’ he said when answering to an interjection from Tun Dr Mahathir Mohamad (Independent-Langkawi) that the explanation should be made in court, not in Dewan Rakyat.