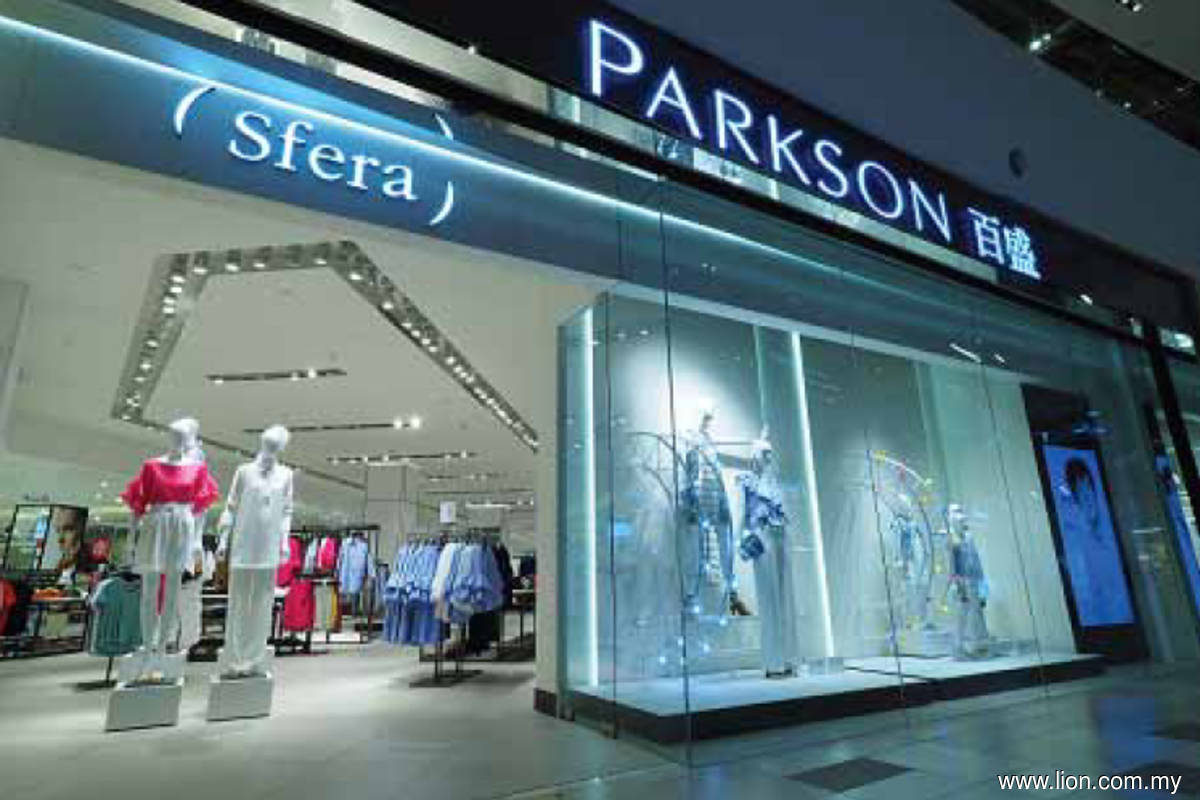 KUALA LUMPUR (Oct 27): Parkson Holdings Bhd maintains a positive outlook on the retail industry in China, with consumer spending picking up steadily amid effective control of the Covid-19 pandemic there.

“Hence, the group maintains a positive outlook on the retail industry in China despite the many challenges faced this year, especially the sluggish economy and the impact caused by Covid-19,” he said.

As for the Southeast Asian region, the operating environment remains challenging amid severe competition and economic uncertainties.

“Much emphasis will be placed on cost containment, improving stores’ productivity and optimising operational efficiency to improve the results,” Cheng said.

Parkson has 41 departmental stores in China, four in Vietnam and 15 in Indonesia. In Malaysia, it has 42 stories nationwide.

On Parkson’s announcement earlier this month that it had triggered of one of the prescribed criteria of PN17, he said it was not designated as a PN17 company and was not required to comply with the obligations of PN17 classification for a 12-month period from the announcement date, under the PN17 relief measures available to affected listed issuers granted by Bursa Securities.

On Oct 15, the company announced that its auditors had issued an unqualified audit opinion which included a paragraph on material uncertainty related to going concern on the Parkson Holdings group in respect of its financial statements for the financial year ended June 30, 2020, and the company’s shareholders’ equity on a consolidated basis as at June 30 being less than 50% of its issued share capital of RM4.15 billion.

Cheng said the group would re-assess and announce whether it continued to trigger any of the prescribed criteria in PN17, after 12 months from the date of the announcement.

Parkson's retailing division recorded a 19% or RM3.2 billion, dip in revenue with a lower operating profit of RM110 million.