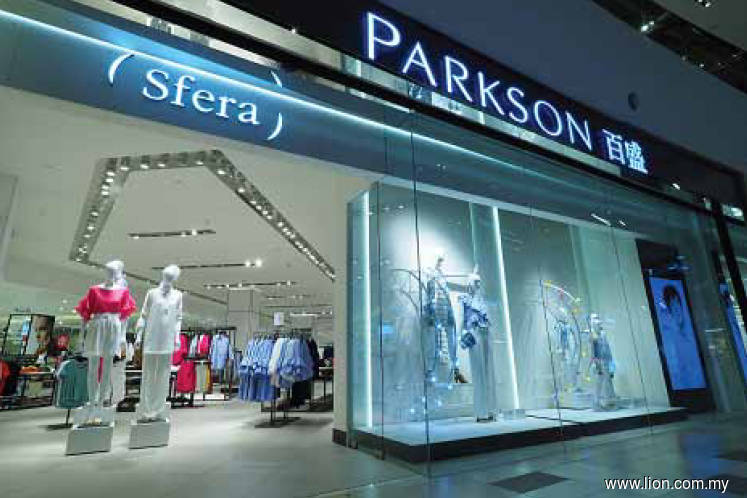 In a filing with Bursa Malaysia today, Parkson said the 71-year old Remsen resigned because he was relocating back to the US due to family reasons.

Remsen had been CEO of PRA — which owns Parkson’s department stores in Southeast Asia, namely in Malaysia, Vietnam, Indonesia and Myanmar — since April 1, 2017. Prior to that, he was the CEO and vice-president director of Indonesian retail group, PT Matahari Department Store Tbk.

PRA is currently also without a chief financial officer after Chia Cang Yang resigned on Nov 4, after more than a year in the role. Remsen had been overseeing PRA’s finance functions in the interim.

Early this month, PRA was placed on the SGX watch list after triggering the minimum trading price (MTP) entry criteria.

The MTP is a continuing listing requirement that took effect from March 2, 2015 for all Singapore Exchange (SGX) Mainboard issuers. Under the requirement, issuers must maintain a minimum share price of S$0.20.

PRA shares have been trading below the SGX’s minimum requirement of S$0.20 since May 2016. It closed at S$0.03 today, giving PRA a market capitalisation of S$16.84 million.

Parkson shares, meanwhile, were unchanged at 24.5 sen, which valued it at RM261 million. In the past 12 months, the stock has slumped near 53%.