Paramount to dispose of Shah Alam land for RM90 mil 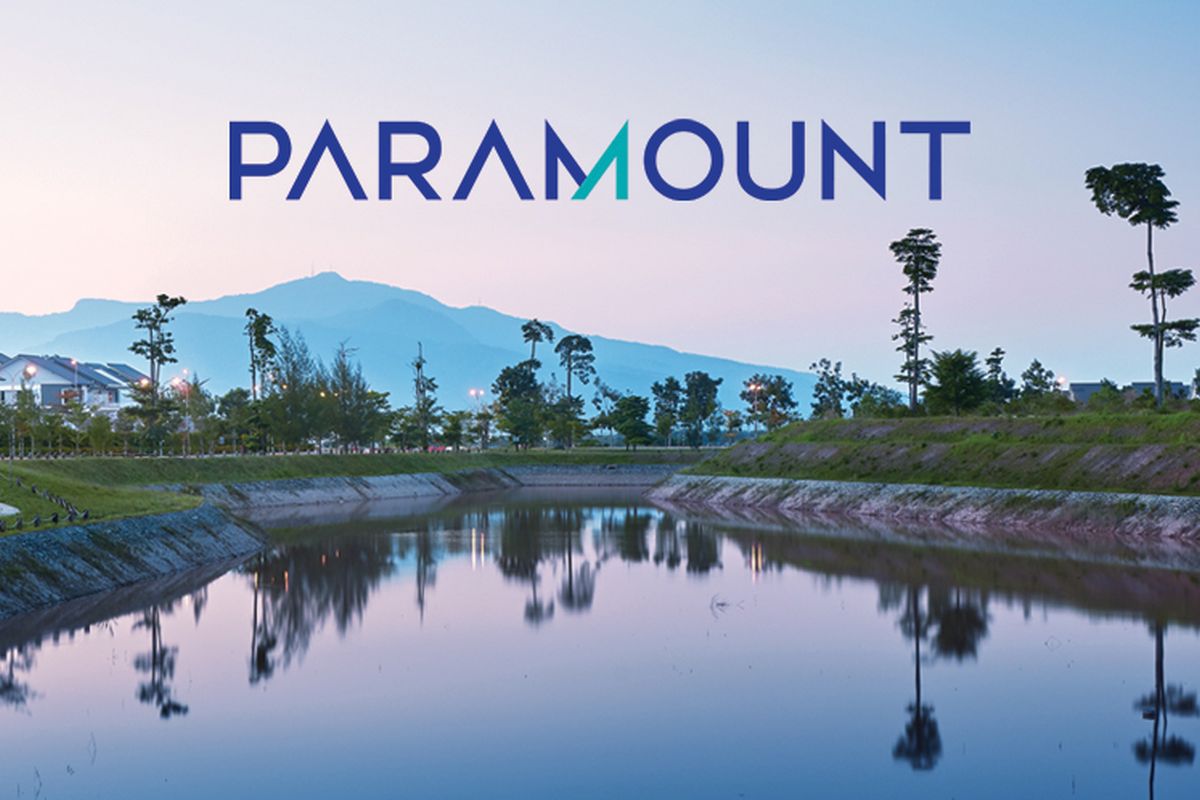 The independent valuation of RM90 million was appraised by Rahim & Co International Sdn Bhd, it added.

Paramount said RM50 million of the proceeds of the disposal will be used for the repayment of bank borrowings, while RM37.8 million will go towards working capital purposes.

“The proposed disposal is in line with Paramount’s plan to improve the operational performance of its property division by focusing on property developments that are able to generate returns within a shorter turnaround time, particularly in times of economic uncertainty.

“This plan includes monetising some of the group’s land bank that are zoned for commercial use, and utilising the cash proceeds to repay bank borrowings previously taken for the acquisition of residential land as well as to improve cash liquidity for the group’s integrated developments,” it said.

The group expects the disposal to be completed by the first quarter of 2022.