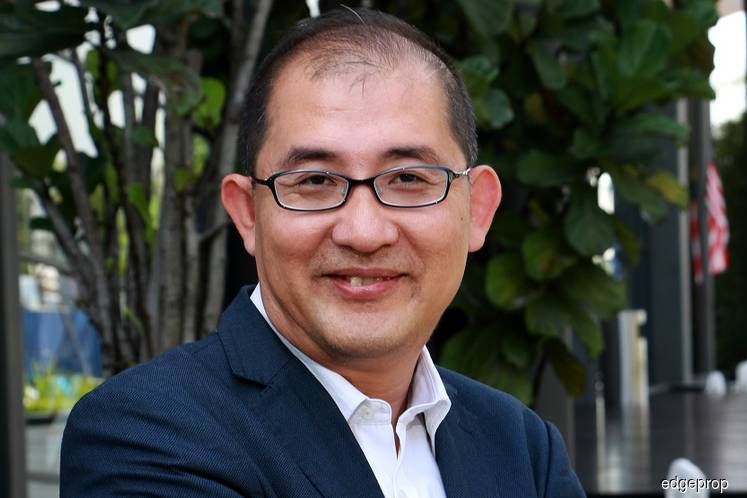 The development, expected to be launched next year, has an estimated GDV of RM1 billion.

“The launch will be in 2020. The tentative plan is for a residential development with limited commercial elements with a link bridge to Asia Jaya LRT station,” said Paramount Property CEO Beh Chun Chong, after the company’s financial results briefing today.

There would be around 20,000 sq ft of commercial space and about 2,000 residential units, of which 30% will be starter homes (studio apartments of around 500 sq ft) for single wage earners, Beh added.

The site located 400m from the Asia Jaya LRT station is currently used as an open air carpark.

In the joint-venture project, the shareholding ratio between Paramount Corp and MBI Selangor will be 84:16.

MBI Selangor is a corporate body established by the Selangor government to administer assets and investments of the state government.

Meanwhile, Paramount Corp is expanding its co-working space business, Co-labs, to Kuala Lumpur City Centre with a new space in Naza Tower, which is expected to open in June.

Currently, Co-labs is in Utropolis Glenmarie and Starling Mall in Damansara Utama, Selangor. Both have occupancy rates of more than 90%.

“The addition of Co-labs Naza Tower will increase the total Co-labs space to 60,000 sq ft or 1,200 seats. We expect this segment to contribute RM4 million in revenue by year-end,” he added. — EdgeProp.my