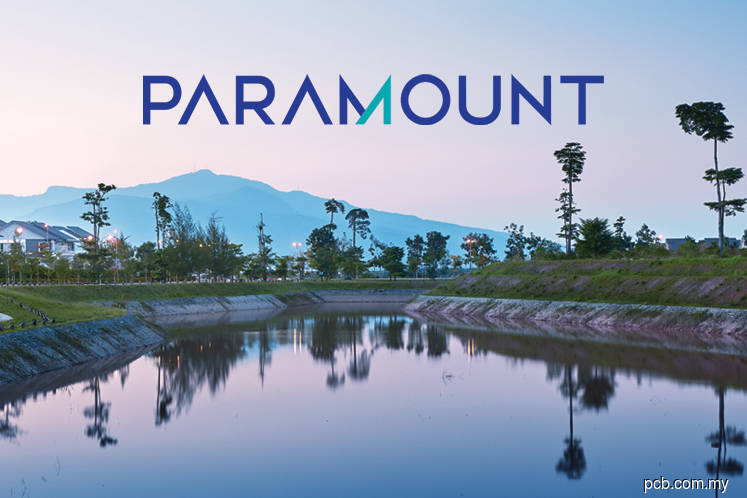 KUALA LUMPUR (Nov 21): Paramount Corp Bhd reported an 81% drop in its net profit to RM15.62 million for the third quarter ended Sept 30, 2018 (3QFY18), from RM82.82 million a year earlier, amid the absence of a gain on disposal which was recorded in the previous year.

In 3QFY17, the property developer saw a gain following the disposal of Sri KDU campus to Alpha REIT.

“This was largely due to the rental expense incurred by Sri KDU under the sale and leaseback agreement with Alpha REIT, coupled with the lower contribution from the R.E.A.L Education Group,” Paramount said.

The group said it had achieved sales of RM787 million for the cumulative period, and targets to achieve a total of RM1 billion in sales for the year, backed by RM1.2 billion worth of new property launches.

“In addition, the group has achieved a new milestone, its unbilled sales stood at RM920 million as at Sept 30, 2018, on the back of its seven ongoing projects. This is expected to contribute positively to the group’s financial performance in the near future,” the developer said.

For the education division, the group said R.E.A.L is targeting the affluent segment, while Sri KDU offers premium private and international schools.

It acknowledges target customers for the R.E.A.L private and international schools are price sensitive and therefore, the group is analysing student attrition, while internal processes are streamlined to deliver quality education at reasonable cost.

For the tertiary education business, the group has restructured its international marketing strategy and intensified its social media and digital marketing to promote its flagship schools.

“Barring any unforeseen circumstances, the group is confident of delivering a better operating performance for the current financial year ending Dec 31, 2018 [FY18],” it said.