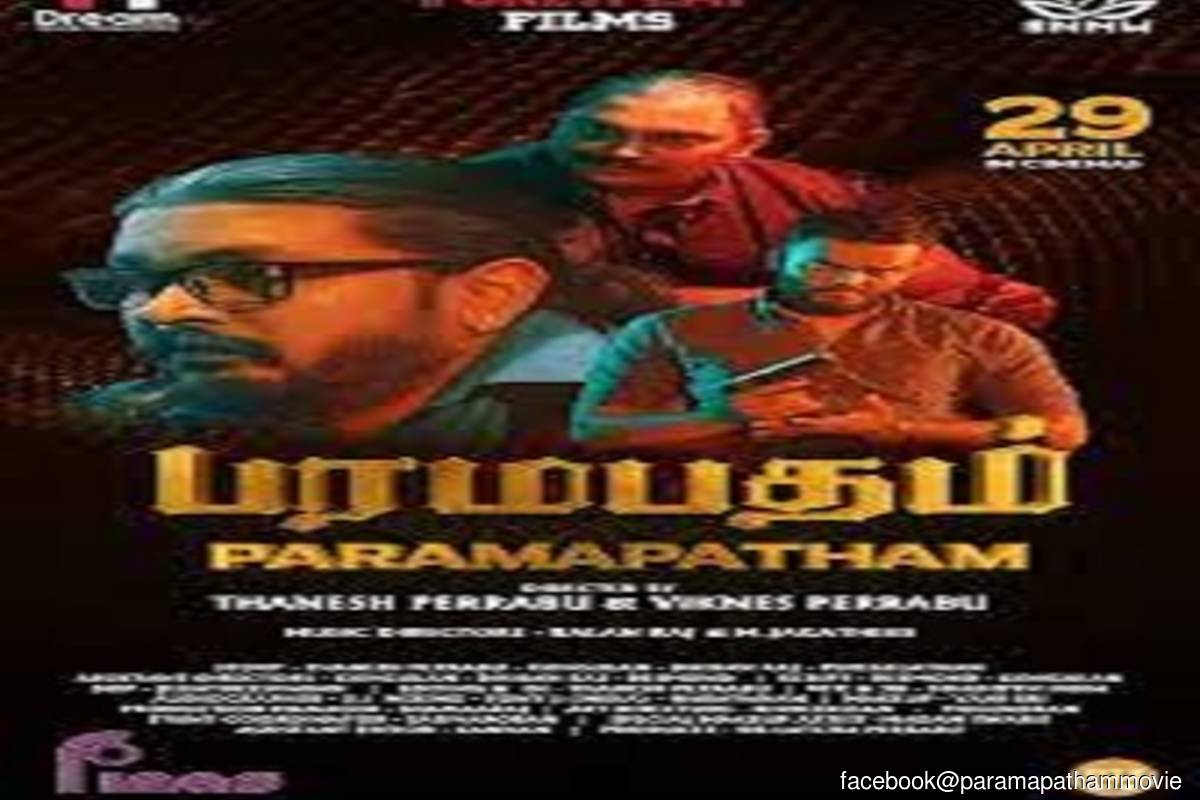 As such, he said the efforts of the film’s production team should be lauded.

“The film (Paramapatham) garnered 18 awards at the international level (and) is the one Malaysian movie that has gained a good enough market in India. So, we (the ministry) wish to offer our congratulations.

“It isn’t just a great film, but it also has great actors, singers and songs... everything meets the quality needed to venture into the international stage and that’s why this movie won awards,” he told reporters after launching the film’s trailer and song audio.

Zahidi said the film also succeeded in making it into the Malaysia Book of Records, Asian World Records and Grand Asian Book of World Records, as the local Tamil movie to have garnered the most number of international awards.

The fantasy-thriller flick tells the story of an archaeologist named Aroon and his three friends, who find an ancient board game engraved with the word “Paramapatham” during their journey.