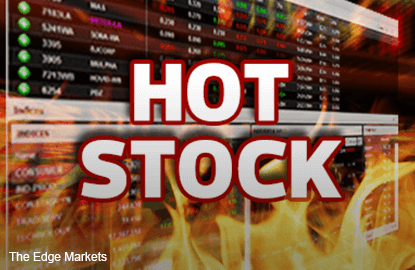 KUALA LUMPUR (Sept 13): Shares in Paos Holdings Bhd surged to a record high in the early trades today after it proposed a bonus issue to reward shareholders.

The counter has been on the rise since March 3, having seen its share price double to RM1.21 from 60 sen then.

Last Friday, the soap manufacturer told the stock exchange that it is proposing a bonus issue of some 60.39 million new shares, on the basis of one bonus share for every two existing shares held (1-for-2), to improve the trading liquidity of its shares.

The bonus issue will be followed by the issuance of 90.58 million free warrants on the basis of one warrant for every two shares held.